Increasing the Insurance Premium Tax could be a golden opportunity

If news reports are to be believed, George Osborne could be about to increase the Insurance Premium Tax (IPT) to 12.5%. Even though the tax was raised from 6 to 9.5% in November 2015, a further increase could be a great idea and help to make the insurance industry stronger.

While increasing the IPT would increase insurance premiums, the lack of consumer trust in the insurance industry has made this a palatable political calculation for the Chancellor.

This is quite a painful thought for an industry that has always viewed itself as undertaking a noble, even virtuous profession. After all, insurance is here to help people protect their possessions and the people they love. It’s an industry that through initiatives such as Flood Re feels an obligation to ensure that all consumers have access to affordable insurance, even though better data analytics has made segmentation (or cherry picking customers) a lot easier. 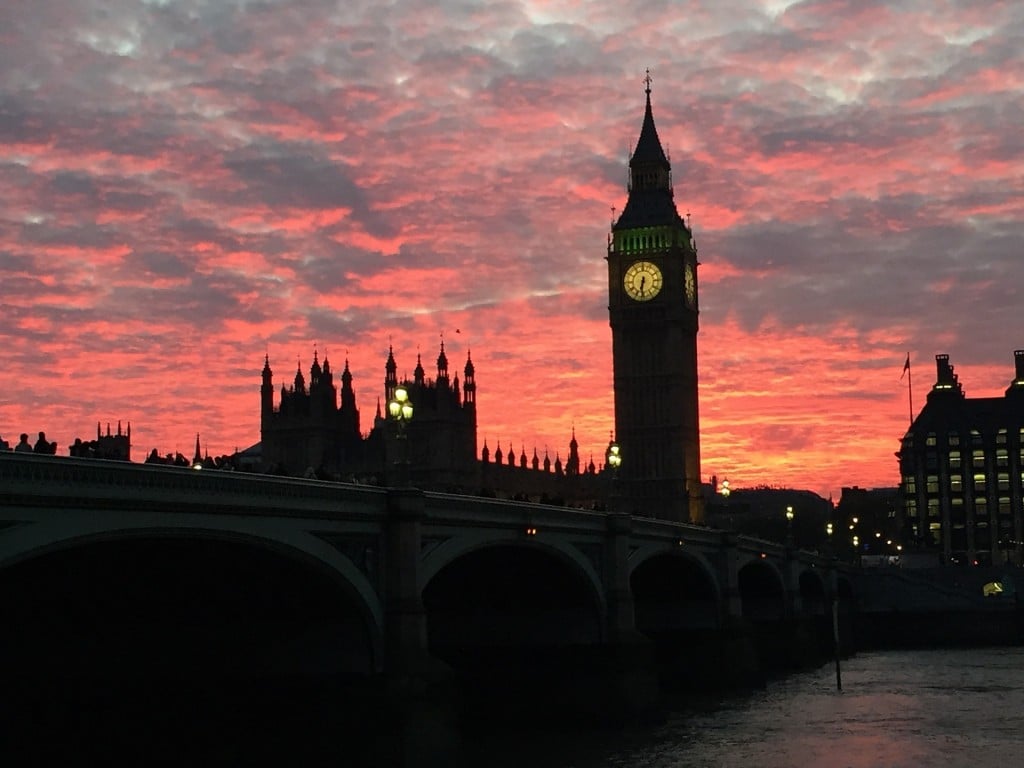 So how did we get to this point? We recently carried out a survey into administration charges, which showed that some motor insurers are charging up to £35 to change a policyholder’s name, and up to £75 to cancel a policy within the 14-day cooling-off period. These practices have helped to give the industry a bad name, and made it vulnerable to another Budget raid.

A commercial director at a leading general insurer recently told me that the industry model is broken, namely because the dominance of comparison sites has encouraged some insurers to cut costs (and charge high admin fees). To add to this, the low interest rate environment has negatively impacted the cost to income ratio (insurers don’t make as much profit when investing our premiums anymore).

Simultaneously the FCA’s Consumer Panel has been looking for ways to engage consumers as ‘co-regulators’, to help drive better customer outcomes. Increasing the IPT could bring this idea to life, and help to fix the insurance industry.

Raising the IPT up to 15% could allow insurers who do a good job for their customers to earn back some of their IPT. This rebate could be used to help better insurers (those who handle claims well, or employ enough call centre operators to handle call volume) become more price competitive. This will make poorer performing insurers less competitive, ultimately helping consumers to get a better overall deal.

Creating a rebate element to the Insurance Premium Tax for better performing insurers would be a bold move, but one which could be used to deliver better customer outcomes across the industry. It would also help to rebuild trust in the industry, and ultimately make it stronger in the long run.