It seems that an independent Scotland may well have to pay more for its food than the rest of the UK.

Morrisons, the supermarket chain, has told the Financial Times and Sky News that, because of the extra taxes that would be imposed on Scottish retailers, prices North of the border would have to go up.

This is down to higher transport and distribution costs and the public health levy in Scotland.

Currently where such a mismatch occurs Morrisons absorbs the costs so as to be fair to everyone in the UK. So what you pay for a loaf of bread or for a pint of milk is the same wherever you are. But the actual costs to Morrisons varies from area to area and country to country, so it has warned that this policy would have to reviewed should the Scots vote for independence.

Morrison’s CEO, Dalton Philips, said that any cost burden placed on them by government would have to passed on to the consumer. He asked why should the English and Welsh consumers be expected to pay more for their goods to support their business in an independent Scotland?

Another Morrison’s executive told the FT that they would treat it as an international market and price accordingly.

The Scottish government has told the FT that there would be no need to raise prices as the plans for lower corporation tax and fuel duty would make the country “more competitive and less costly”. 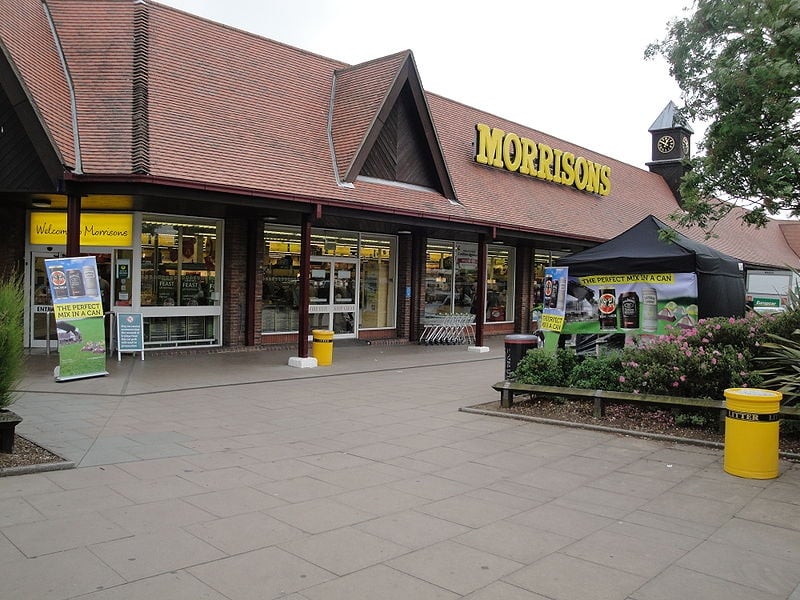