Major development in the fight against climate change

India has announced its chemical industry, with immediate effect, must collect and destroy emissions of its most potent greenhouse gas, HFC-23.

The announcement comes at a critical time as the world's governments seek to finalise a global agreement under the Montreal Protocol to phase down all hydrofluorocarbons (HFCs).

India estimates this action will prevent nearly half a billion tonnes of CO2 equivalent emissions from entering the atmosphere during the next 15 years.

"This shows leadership by India at an important time," said Alexander von Bismarck, US Executive Director of the Environmental Investigation Agency (EIA). "It's a big, voluntary step forward, which by itself goes some way to closing the gap the world still faces in order to protect our planet from catastrophic warming. 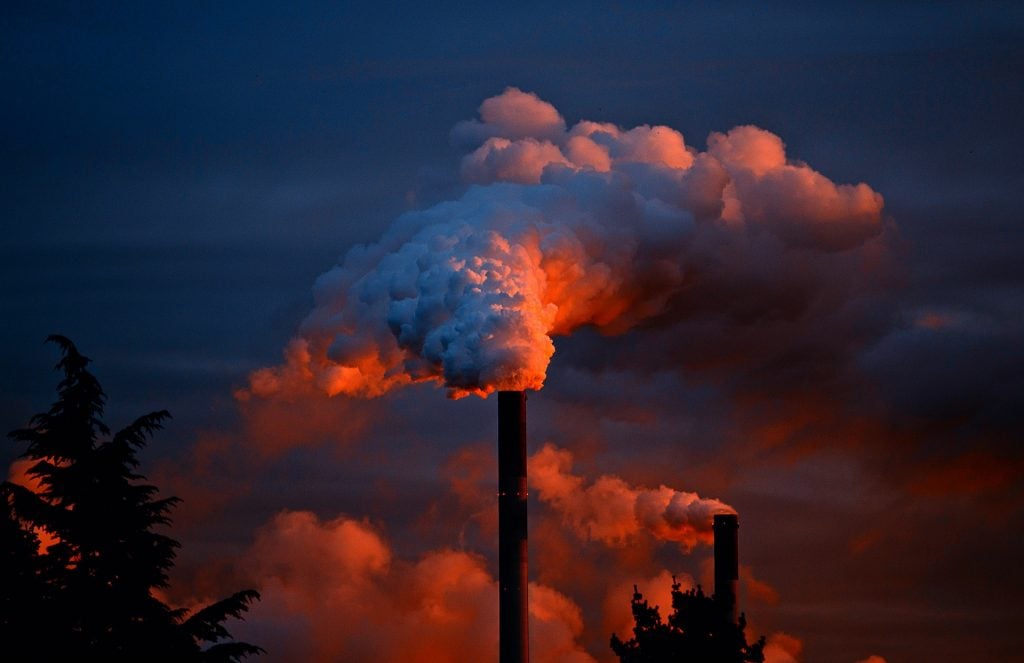 "This step also improves chances at the Montreal Protocol this week to agree to a global phase-down of HFCs, which could reduce global warming by 0.5 degrees."

HFC-23 is an unwanted by-product resulting from HCFC-22 production. While HCFCs are being phased out for emissive uses, their use as a feedstock has grown significantly in recent years. This measure requires five Indian companies which manufacture HCFC-22 to capture and then incinerate HFC-23, so its release into the atmosphere is prevented.

Clare Perry, UK Climate Campaign Leader of EIA, said: "HCFC-22 production for feedstock is growing every year and with it the potential for significant HFC-23 emissions. This is a welcome commitment from India and all countries with HFC-23 by-production should do the same – it is one of the cheapest climate mitigation steps available."

EIA first exposed the HFC-23 scandal 10 years ago and has carried out investigations into HFC-23 venting in China and India.

HFC-23 destruction projects were the first projects under the Clean Development Mechanism; however, the mitigation is so cost-effective that the projects actually incentivised additional production of HCFC-22 and gaming of the system to increase the amount of HFC-23 that could be destroyed.

Spaced based solar power stations of the future