Craig Botham, Emerging Markets Economist at Schroders, comments on the third quarter growth figures released by India today and the impact of the lack of legislative reform on the economy, which is needed to support sustainable growth.

Indian economic growth, as measured by both the GVA (gross value added) and GDP (gross domestic product) measures, accelerated to 7.4% in the third quarter. The direction of travel, if not the absolute level of growth, appears to be in line with what higher frequency data has been telling us, helping ease concerns over data quality.

On an expenditure basis, GDP growth was driven by a strong net exports performance, even if that came from collapsing imports at a time of export weakness. Beyond this, the breakdown records an increase in growth in investment, from 4.9% to 6.8% year-on-year, suggesting the greater ease of doing business combined with government expenditure is having some effect. Government spending grew 5.2%, year-on-year, compared to a weak 1.2% second quarter performance. Consumption looks to have been the only element to slow in the third quarter, from 7.4% to 6.8%, year-on-year. 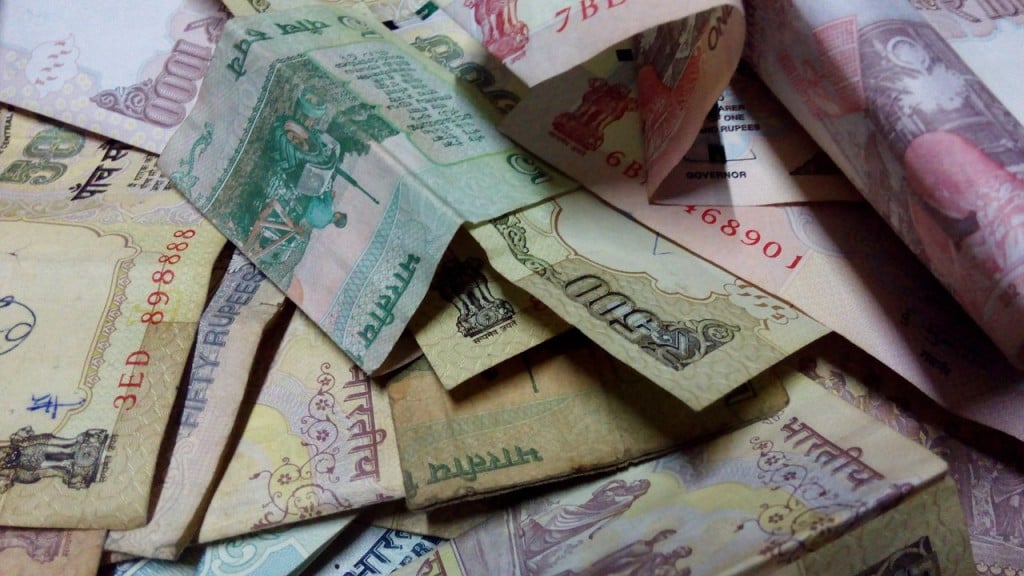 The industrial contributions provided for GVA show that the only sectors to record an acceleration were financial services, real estate and the public sector. Easier monetary policy may be assisting financial sector performance and boosting property asset prices, and the public sector numbers again point to the role of government spending in this growth number. That all other sectors slowed in the quarter is a cause for concern. Coupled with the data we have had so far for October, this would suggest a return to reliance on consumption as a growth driver in the final quarter.

The lack of progress on reforms continues to weigh on corporate investment sentiment, while public sector banks are faced with deteriorating asset quality and are therefore not in a position to provide credit for further infrastructure projects. For now, the consumer can borrow to support growth, but ultimately we still need to see legislative gains to encourage private sector investment, productivity growth, and a sustainable increase in growth.

Broader view of investment needed in a service based economy, economists warn

Overcome your ego and watch your business flourish