In a surprise move, the Reserve Bank of India (RBI) cut the repurchasing rate by 25 basis points to 7.5% this morning, in an off-cycle meeting.

This is the second time it has taken such action this year. Craig Botham, Emerging markets Economist, Schroders comments:

"The move is surprising because Saturday’s Union Budget delivered less fiscal consolidation (government deficit reduction) than had been laid out in the original roadmap, and RBI Governor Raghuram Rajan had previously appeared to make continued easing conditional on such efforts by the government. The cut then should presumably be taken as a sign that the RBI is content with the degree of consolidation planned. Clearly, Rajan was encouraged by the level of infrastructure spending and reduction in current spending announced in the budget; in the words of his monetary policy statement: “the government intends to compensate for the delay in fiscal consolidation with a commitment to an improvement in the quality of adjustment”. Rajan said also that disinflation was evolving faster than expected.

"However, uncertainties around inflation projections were also flagged, with oil prices stabilising and food inflation ever volatile. Rajan also emphasised a commitment to the inflation target outlined in the budget, of 4% +/-2%. The combination of these factors means an aggressive cutting cycle is unlikely – we see rates being cut no more than an additional 50 basis points this year." 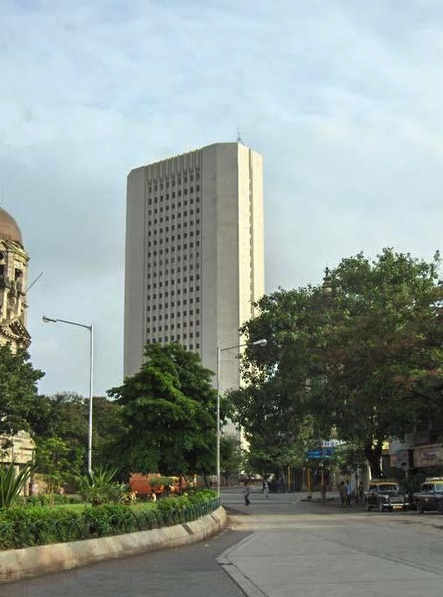