Industries which have defied the recent economic downfall and recession

Some businesses have weathered the financial difficulties better than others

Europe has been in an economic crisis for some time now. While Britain hasn't suffered to the extent of other countries within the EU, the recession has had many negative effects on individuals and businesses alike within the UK.

Despite this, there are some sectors that have managed to grow and generate profit even during the economic crisis. One sector which seemed to benefit from the recession was entertainment and recreation. Marks and Spencer boss Sir Stuart Rose said "Britons were fed up of being fed up" and were splashing out on treats as Champagne sales soared across the company. The film industry took £1billion back in 2009 at the peak of the recession suggesting that people were in fact spending more money on personal entertainment as a means of escapism. 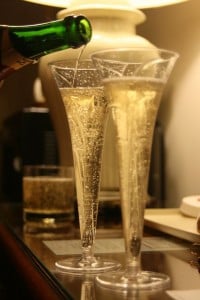 As more and more budget smartphones and tablets are released on to the market, increasing numbers of people are now able to access the internet. This has seen online markets such as streaming services like Netflix and Amazon Prime soar. Gaming has seen a surge in popularity as mobile and console devices continue to create new technologies and exciting new gaming experiences. Online casinos, however, have seen the most remarkable increase in popularity over the last few years. It was reported back in 2012 that the online gaming industry was worth around £14 billion globally by a report compiled by Epiphany Solutions.

This can be explained by the fact that it is a cheap form of entertainment, available from everywhere. Historically, during financially grim times, people long for entertainment and activities that can give them a break from the stress and uncertainty always present during economic crises. Online casinos also come with the added bonus of being able to offer people a chance of winning prizes, which is something anyone would welcome in the current economic climate. The most successful sites have been ones with the largest variety of games; sites like Mr Smith Casino that offer a diverse range of games from card games to video slots are bound to appeal to numerous groups of people, regardless of their gender or social background. 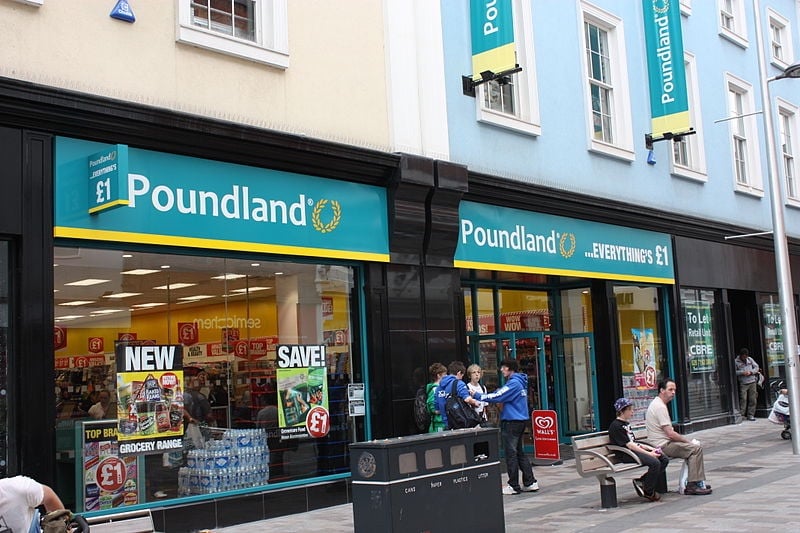 Another sector that has managed to grow during the crisis is budget high street shops. Poundshops have done exceedingly well by providing household and other items for a very reasonable price. As generally people don't have the money currently to be frivolous with their spending, more and more people are relying on these kind of shops for their everyday items. Due to the success of Poundland, the company is looking to launch an online shopping system through their website, giving people in more remote areas the same chance to access these products.

What will Greece's resolution mean for investors?

CHART OF THE WEEK: Cost of Essentials

88% of financial services professionals wary of impact of falling inflation