Tobacco companies have stepped up efforts to minimise the impact of the open display ban on their products in convenience stores or ‘corner shops’ in Scotland, by offering retailers a new range of incentives to prioritise their brands, reveals research published online in the journal Tobacco Control.

Scotland banned all point of sale displays of tobacco products in supermarkets with more than 280 m2 of retail space in 2013, and in small shops from 2015 onwards.

But prompted by reports that tobacco companies were using financial incentives to try and minimise the impact of the ban in Canada and Australia, the researchers wanted to see if similar practices were going on in Scottish ‘corner shops’/convenience stores. 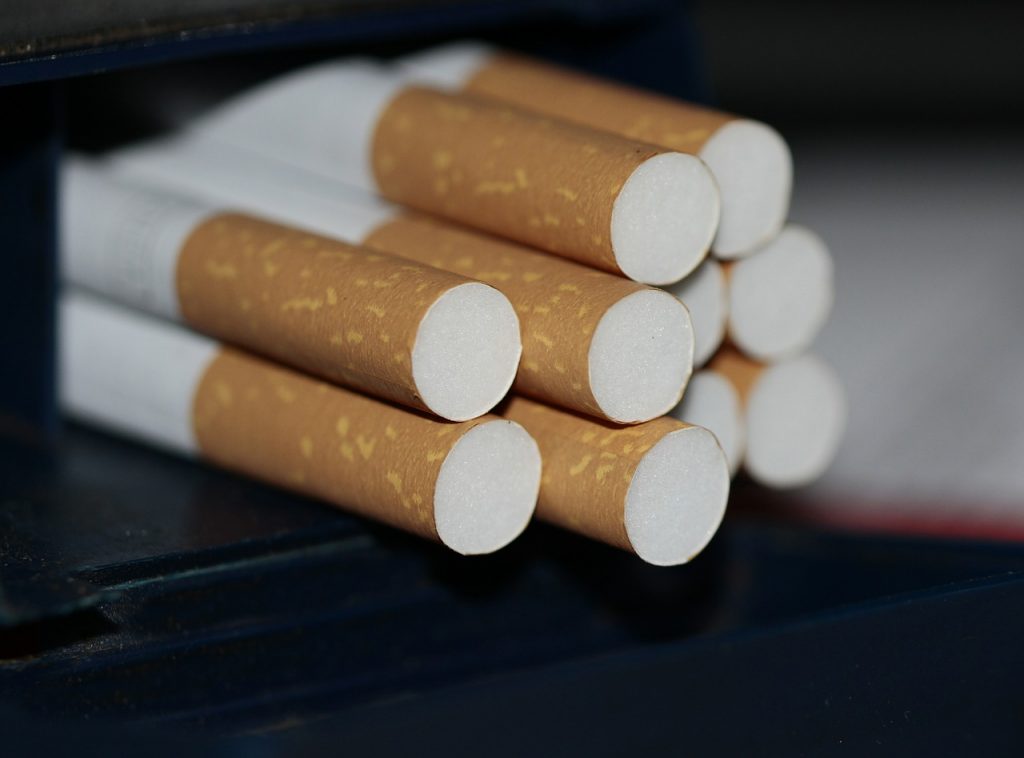 Retailers described being offered, and benefiting from, a range of financial and other incentives, usually via tobacco company sales reps, in return for a range of preferential practices.

Incentives were often incorporated into existing ‘partnership’ or ‘loyalty’ schemes, with points redeemable against cash or gifts, including hospitality, iPads, and business equipment.

Some of the retailers received ‘slotting fees’—a cash bonus for keeping a gantry in their store.

And as part of one particular brand promotion, some retailers were told by the company rep that they would be visited by a ‘mystery shopper’ over the next few weeks who would ask for a rival brand. Retailers who instead recommended another that the company wanted to promote would be rewarded with a lump sum.

Most of the retailers (17/24) were given tobacco company assistance before the ban took effect to adapt their gantries to comply with the legislation, which requires tobacco products to be kept out of plain sight in units behind doors or roll down covers.

The researchers acknowledge that their sample was small, and not necessarily representative of retailers across Scotland.

But given that most of the retailers questioned had taken part in at least one practice, this suggests that “the strategies identified in our study are likely to be adopted in other countries with, or planning to implement, a display ban,” they warn.

They point out that the practice of offering retailers ‘rewards’ to promote and sell tobacco products isn’t new. But what is new is the way in which tobacco companies have adapted these practices “to work within the context of the display ban,” coming up with a range of new marketing strategies and tools designed to maintain the visibility of tobacco.

“The rationale for bans on tobacco promotions and displays at point of sale is to reduce the ability of tobacco companies to exploit the retail environment in this way,” they write. “However, this study demonstrates that display bans do not prevent [them] from attempting to exert influence on retailers via their sales reps.”

This influence might be even more critical in the era of plain packaging, they suggest, adding that one way of putting a stop to this would be to explicitly ban company payments to retailers, along with reducing the number of shops selling tobacco in any given area, banning sales near schools, and offering retailers incentives to stop selling tobacco.

FCA Complaints and Redress Data for First Half 2013