Today's inflation figures from the Office for National Statistics show the headline rate remaining flat at 2.6% – contrary to the expectations of many who thought the bounce in commodity prices would drive an increase this month.

Commodities were the biggest contributor to the rate of inflation as the cost of items such as Bread and Cereals continued to rise. However, the impact of the devaluation of Sterling following the Brexit referendum result are now washing through the system and the fall in input price inflation for producers from 10% in June to 6.5% in July shows how the impact is abating.

The data consequently gives increased hope, following the fall in the headline rate in June, that inflation is near its peak. Markets have reacted accordingly with Sterling falling marginally immediately after the announcement as markets consider an imminent interest rate rise may be less likely. Pricing pressures (inflation) appear to be peaking, wage growth at approximately 2% is still modest and business investment requires support in the face of political uncertainties. 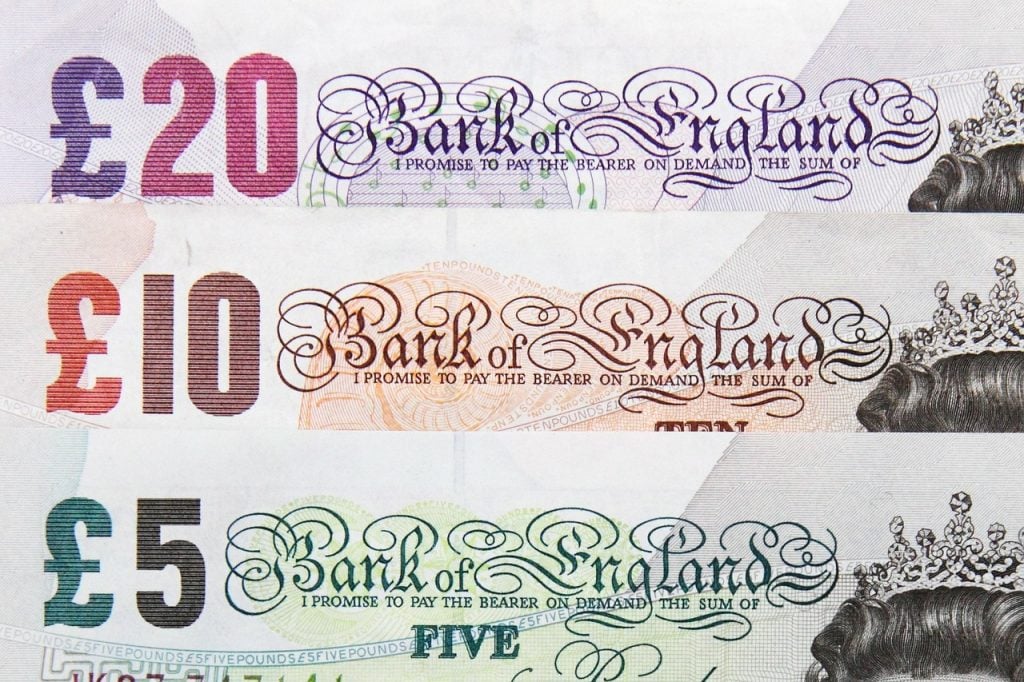 Commenting on the data, Richard Stone, Chief Executive at The Share Centre said:

"The flat headline rate following June's fall and the underlying data, particularly with a downward contribution from fuel costs and the reduction in producer input prices, suggests inflation may now be nearing its peak.

"However, personal investors and consumers will continue to feel pain with negative real wage growth as wages continue to show only modest increases. House price growth has also slowed and the main contributors to inflation – such as the price of bread and other food items – will likely hit those on lower incomes hardest as a greater proportion of their income is spent on those staple items. In short, those looking to increase savings and investments and make greater financial provision for their futures will find it hard to do so in the face of increasing demands on their incomes as prices continue to rise faster than wages.

"The focus on the RPI figure – at 3.6% slightly above expectations and an increase from 3.5% in June – will add further pain for consumers who use services where prices are uprated by the July RPI rate. This specifically applies to rail fares and with wage inflation currently at about 2% this increase will be felt particularly hard by those commuting on a daily basis.

"For investors it will be interesting over the coming months to see what impact inflation and negative real wage growth has on consumer spending. Particularly, the effect that it may have on retail companies and their results. There is some evidence that consumer expenditure is moderating and that has led, in part at least, to the slowdown in headline growth for the UK economy in the first half of 2017. With real wages falling and particular price pressure coming from staple items in the consumers' shopping basket, the reality is consumers simply have less to spend on luxuries and other items and less to save or invest – with the consequent impact on the savings ratio which is already at a low of 1.7% as compared to the average rate over a period extending back more than 50 years of more than 9%.

"This underlines why it is so important for Government to continue to encourage and incentivise savings and investment, particularly for younger savers, through initiatives such as auto-enrolment for workplace pensions and the Lifetime ISA."

Sterling weakens, but it's not all bad news