Amount claimed increased 16% in most recent year, with increased potential for disputes over charitable donations in estates

The amount of Inheritance Tax saved by leaving money to charities is predicted to surpass £900 million in the next year, says UHY Hacker Young, the national accountancy group.

UHY Hacker Young says individuals feel increasingly more comfortable leaving money in their wills to charities, as rising life expectancy means their dependents, such as their children, will frequently already have built up substantial savings by the time of the death of their parents.

In just the past year, the amount of Inheritance Tax relief claimed through bequests to charities increased 16% to £880 million, up from £760 million in the year before. This amount has more than doubled in just the past five years from just £420 million in 2010-11.

UHY Hacker Young explains that leaving money to charity is also becoming more popular as estate values increase with rising shares and property prices. The net effect of this is that individuals can often leave sizeable sums to both heirs as well as charities. 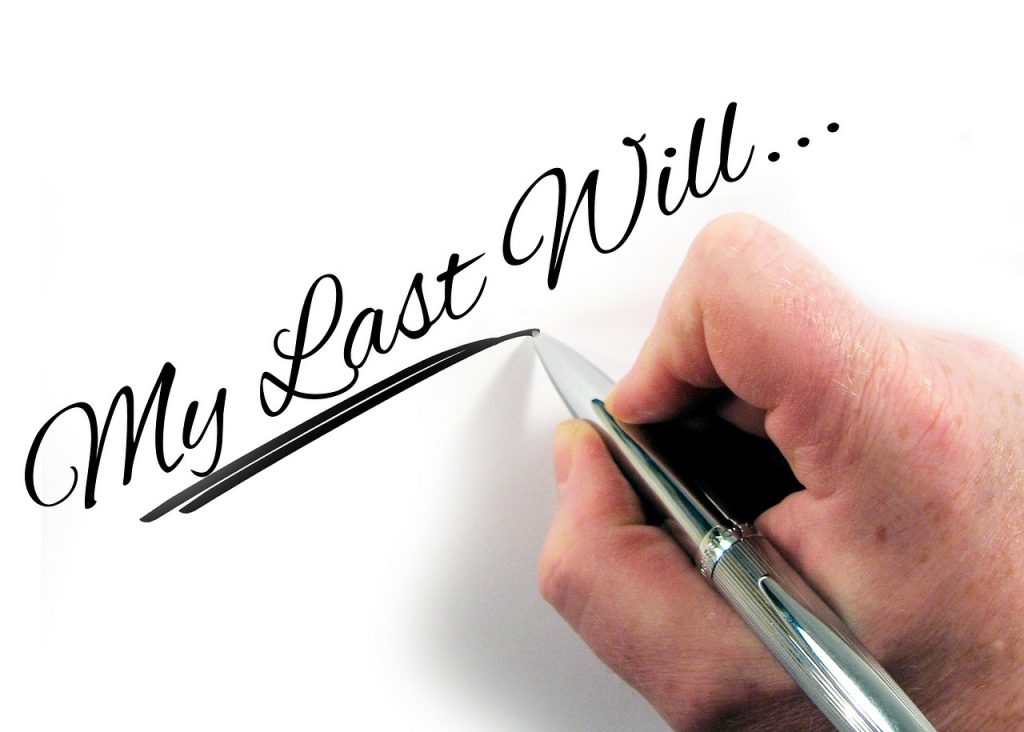 “Individuals are increasingly diverting a large slice of their wealth both during their lifetime and on death to charities as their traditional heirs, their children, are now more frequently financially independent by the time of their parents’ death.”

“With many principal heirs of an age where they often will have already achieved a reasonable level of financial security, many elderly parents may not feel as obliged to leave them everything in their estate.”

“As a result, many more individuals are increasingly putting charities as beneficiaries in their wills, in the knowledge the amount will obtain relief from inheritance tax in itself, and if it is equal to or exceeds 10% of the total estate the rate of tax on the rest of the estate will be reduced by a factor of 10%.”

“As property and share prices continue to increase, and consequently charitable donations, relief on legacy incomes look set to easily breach £900 million in the next year.”

However, UHY Hacker Young adds that as the size of estates and bequests to charities increase, the potential for legal disputes over them may also rise. The recent Supreme Court case of Illot vs. Mitson  illustrates this as it involved an estranged daughter who challenged her deceased mother’s will, which left her estate to charity and disinherited the daughter.

UHY Hacker Young adds that increased Inheritance Tax relief may also be in part due to an additional second tier discount rate introduced by HMRC for deaths after 5 April 2012.

Under the new regulations, the rate of inheritance tax applied on the entire value of the estate reduces from 40% to 36%,  if the charitable legacy is equal to or worth more than 10% of the estate.

UHY Hacker Young says that as property and share prices increase, more estates are being caught in the Inheritance Tax net, further incentivising leaving charity bequests. The current threshold of £325,000 has remained in place since 6 April 2009.

Roy Maugham continues: “There are several powerful financial incentives that individuals should consider when planning their estates. By leaving a tenth of the estate to charity, it is a simple, but significant way they can reduce their overall tax bill, often by considerable amounts.” 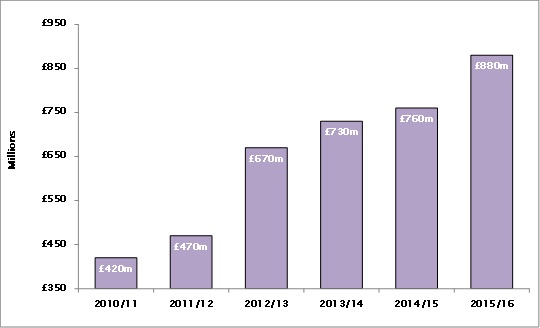 The Arrival Of The Builder’s ‘Thumb’ As Workers Go Digital