Celebrated street art pioneer Dan Witz is collaborating with PETA on a new campaign which seeks to bring attention to the billions of animals who are confined and killed for their flesh every year.

"Empty the Cages" brings together the powerful elements of street art, social media and QR code technology to create a profound experience for viewers.

The new project consists of dozens of pieces of art that use Witz's signature trompe l'œil and photorealism which are being placed around London.

"Like most artists, I'm interested in exploring what society hides from itself", says Witz. "As a human, I'm concerned with injustice. But, like most people, I feel powerless to do anything about the downward spiral our planet seems to be taking. But, as someone who operates in the public commons, with my street interventions, sometimes I get the opportunity to directly address this frustration, to provoke a dialogue about issues that matter to me. 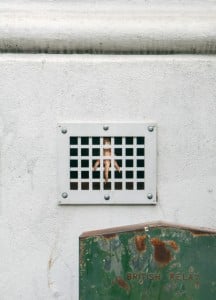 "It wasn't until the anti-whistleblower ag-gag laws began passing in the United States that my attention was drawn to America's animal agriculture industry. Further exploration revealed unbelievable depths of abuse — perpetrated against not only farm animals, but also the environment. Climate change, deforestation, wildlife extinction, water waste, air pollution and ocean dead zones (among other things) are all directly attributable to meat, dairy and egg production. And then there's the merciless ways in which these deep-pocketed and powerful entities treat their employees, not to mention the local irreversible environmental damage."

"It's truly unconscionable what these corporations get away with, day in and day out with seeming impunity. This is why when PETA UK invited me to partner with them on the Empty the Cages project, to raise awareness surrounding animals raised for food and their dire plight, I didn't hesitate to say yes. If encountering my pieces brings this topic to anyone's attention, then art matters, because life matters, and I'm satisfied."

Says PETA Director Mimi Bekhechi "Paul McCartney said that 'if slaughterhouses had glass walls, everyone would be vegetarian.' It is precisely this sentiment which has inspired this collaboration".

Witz began painting hummingbirds on walls around downtown Manhattan in the late 1970s, years before the phrase "street art" had even been coined and decades before the likes of Banksy and Shepard Fairey became household names. Now 56 years old, Witz was recently named one of the 50 greatest street artists working right now.

Chickens, fish, cows and pigs feel pain and fear just as intensely as the animals who share our homes with us do, yet they are abused in ways that would be illegal if dogs and cats were the victims. On today's factory farms, chickens and turkeys have their throats cut while they're still conscious, piglets are castrated and have their tails cut off without being given any painkillers and cows are hung upside down and often skinned while they're still able to feel pain. 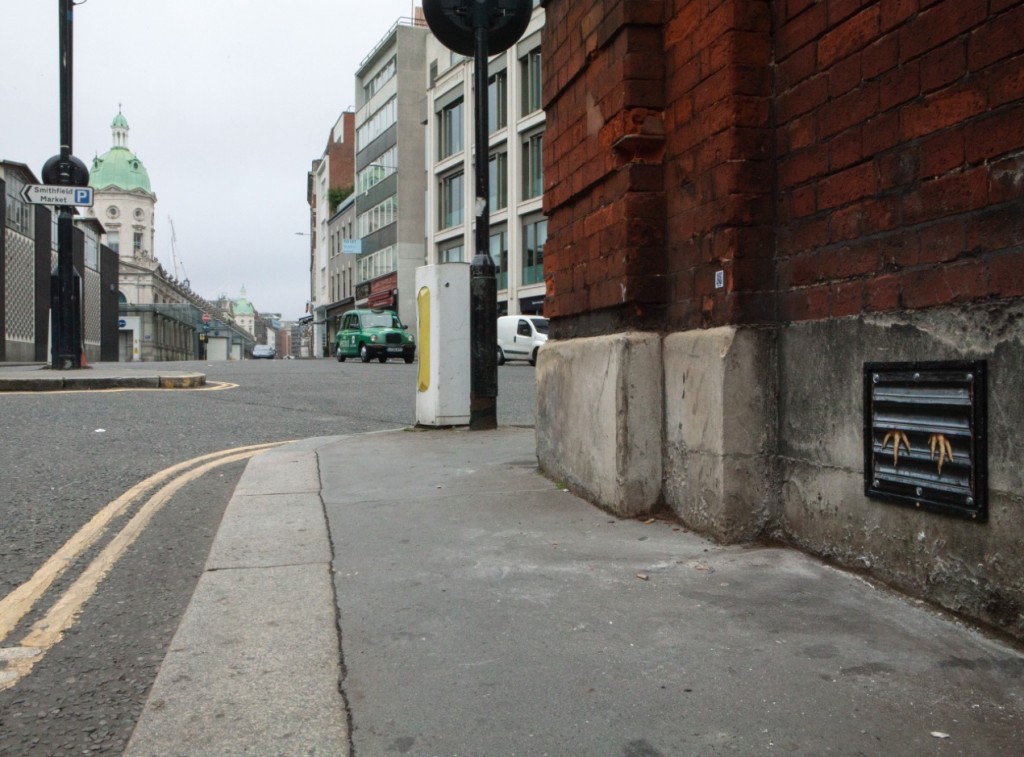