What impact could Brexit have on assets and on currencies and how should portfolios be positioned?

A study undertaken by Capital Economics of various surveys into the effects of Brexit on the economy showed, over an unspecified forecast horizon, that there was a gap of 22% of Gross Domestic Product (GDP) between the most extreme views. Bearing in mind such uncertainty and the difficulty that even professional investors will have making sense of such information, it seems only natural that market participants will demand a higher risk premium until the outcome becomes clearer. That would suggest some underperformance of UK assets relative to overseas assets in the immediate short term.  Additionally, a vote to leave will involve new trade agreements, not only with the EU, but also with other trading partners, the latter of which could take several years to complete. Other separatist movements, for example, in Scotland and Catalonia, might have the potential to create further disruption. The uncertainty will only end if voters choose to stay. 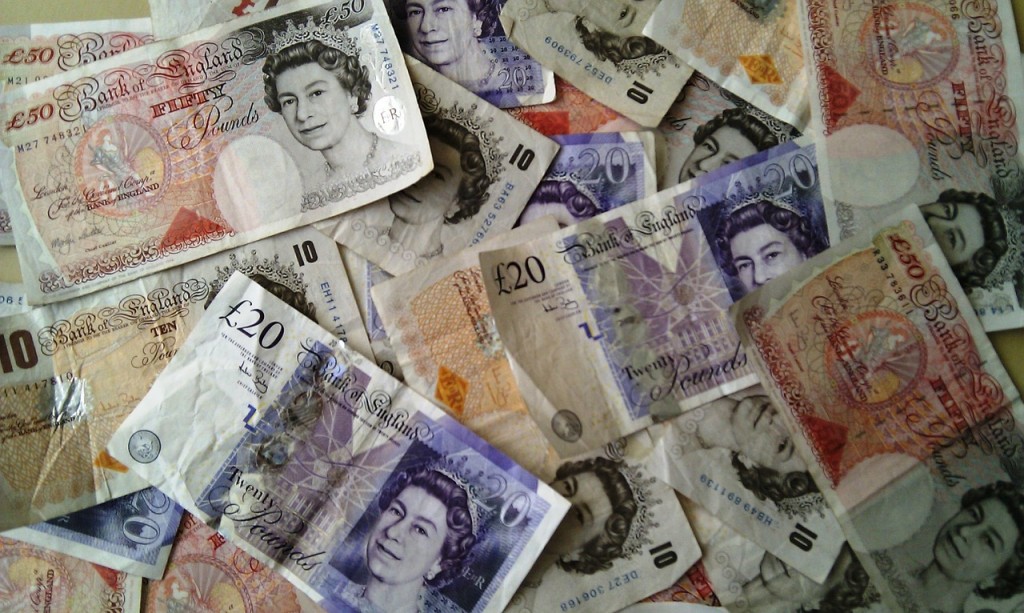 A vote in favour of leaving the EU would be distinctly negative for sterling because of its potential to impact the economy and international trade. It is also distinctly possible that UK-based investors will look to hedge their risks by taking money out of the country, adding to the pressure.  Several high-profile investment banks have suggested that the pound could lose between 10 and 15% of its value in the event of Brexit based on experience during the financial crisis of 2008. That seems too high a risk to ignore. However, a full blown crisis is unlikely to be on the cards. The fiscal position is improving and the country is solvent. There is also a self-correcting mechanism built into a falling pound in that the trade balance will improve and income from overseas assets will also be boosted in sterling terms. On balance, though, the pound will continue to trade weaker in our opinion.

Looking at other asset classes the main positive factor impacting the performance of UK government bonds is that, whatever the result, it will still be the same government in charge, meaning a perceived safe hand on the tiller and a commitment to balancing the budget.  The outlook for interest rates and inflation will have the most profound effect on gilts. The UK is a very open economy and prone to bouts of inflation, especially in response to a weak pound. Yields could rise in the face of higher inflation, exposing investors to capital losses with limited income to make up that loss. On the other hand, if the economy was undermined would the Bank of England be forced to stay its hand on raising interest rates to boost growth? Given that deflation is currently perceived in economic circles to be the greater existential threat, it is possible that rates would remain relatively low with the yield curve steepening.  Sovereign bonds constitute a key "insurance" element of portfolios and will continue to protect from unexpected negative developments, as they have done in early 2016. Any uncertainty about the economy may only serve to widen credit spreads in the sterling Investment Grade bond sector, potentially opening up better buying opportunities.

In terms of equities, it is worth noting that large UK companies have recently been battered by influences well beyond these shores. Resource companies have been affected by collapsing commodity prices and exporters to emerging markets by the slowdown in China, for example. The fortunes of such large companies will not be materially affected by domestic events. Indeed, a weaker pound would bolster profits by making our exports more attractive and by flattering the translation of earnings booked overseas. Dividends declared in dollars would enhance yields to sterling investors. With some three quarters of FTSE 100 revenues and earnings derived overseas, large cap equities provide a natural hedge against domestic uncertainty especially the defensive healthcare and tobacco sectors and also media.

More domestically exposed sectors and smaller companies will remain under greater pressure as concerns rise about weak demand, higher input costs as a result of the lower pound, and a wage-driven margin squeeze if access to cheaper labour from Europe is cut off.  The biggest potential loser is the banking sector, which is under pressure from several angles.  A major concern is the threat of loss of access to European markets, something which is currently permitted via passporting rights.  It is probable that banks would have to apply for new licences to operate on the Continent, which would reduce the attraction for international banks to base their European operations in London. HSBC, for example, has said it might relocate 1,000 staff. Any reduction in banking activity would have severe knock-on effects for London – both the economy and the real estate market.

Impact on travel and leisure companies

There are some smaller sub-sectors that might benefit from Brexit. Travel and leisure companies with greater exposure to the UK would see more in-bound tourism with overseas travellers attracted by a cheaper pound.  UK holidaymakers would also be more inclined to stay at home. Testing companies could prosper if the UK abandons the current EU accreditation system and reintroduces a separate British standard.

Our optimal stance now is to continue to focus on high quality investments in a sensibly diversified portfolio with some tilts to reflect stocks or sectors where we see asymmetric risks, and the inclusion of overseas assets to hedge currency risk. It is probable that more opportunities will arise as the campaign unfolds and nerves start to fray.