31% of investors selected the UK as their preferred location, according to the latest BrickVest commercial property investment barometer. 24% favoured Germany, 22% the US and 15% France. Average risk appetite Index for commercial real estate increased to 49% from 47% last year. UK investor risk appetite also increased from 49 to 51 despite the UK choosing to leave the EU.

One in three (31%) commercial real estate investors say that the UK remains their preferred region to invest in, according to the latest BrickVest commercial property investment barometer (‘the Barometer’)1. This number has remained the same since June 2016 despite the UK deciding to leave the European Union in that period.

BrickVest’s Barometer found that a quarter (24%) of real estate investors favour Germany as their location of choice for commercial real estate opportunities; however, this represented a fall from 28% in June 2016. More than one in five (21%) selected the US, the same as last June, while France saw an increase from 13% in June 2016 to 15% in June this year.

The Barometer also revealed that French, German and US investors are more favourable towards the UK since June last year. Nearly a quarter (24%) of French, a fifth (19%) of German and 23% of US investors suggested they prefer the UK in June this year, representing an increase from last year across the board from 22%, 18% and 20% respectively. 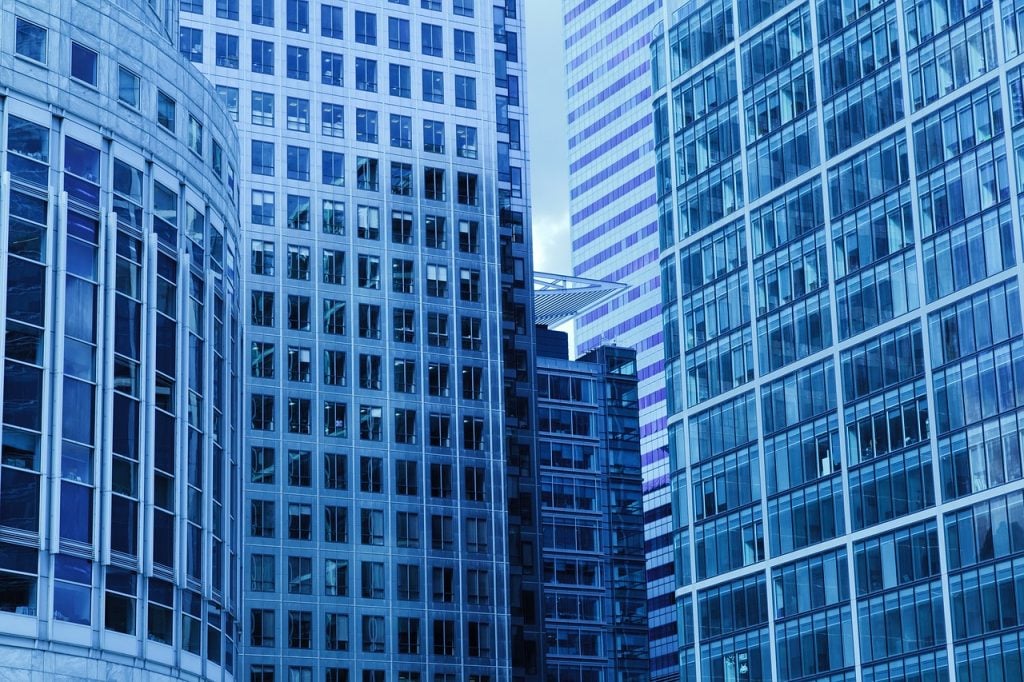 BrickVest’s Barometer also showed that the investment objective for the majority (47%) of its online investors is capital growth compared to 37% which said income.

Emmanuel Lumineau, CEO at BrickVest, commented: “Despite a series of significant events over the past 12 months including Brexit, our latest Barometer shows the UK remains the preferred location to invest in from our global investor base. Since the vote in June last year, we’ve seen a 72% increase in the number of investors joining the platform and are seeing plenty of appetite from investors for property as an asset class.”

Emmanuel Lumineau continues: “Our first exit echoes not only the strong level of returns we are generating but the quality of the investments BrickVest selects for its platform. For the first time ever private investors can access the same investment opportunities as large institutional investors such as pension funds and insurance companies. BrickVest is a truly pan-European platform that offers unique levels of liquidity to a traditionally illiquid asset class. Our users appreciate the transparency, simplicity and ease of investing which has enabled us to focus on our specialist deal sourcing capabilities.”

The founding team has an extensive experience in real estate, investment services and technology. BrickVest is shifting the model of how to invest in real estate across the globe by combining the best practices of institutional quality investing in real estate with cutting edge technology, first-class governance and regulatory framework that puts the investor first.

BrickVest has also continued to demonstrate its commitment to democratise best in class governance and risk management standard, becoming the only European online real estate platform to gain a Full-scope AIFM license, the highest regulatory fund management standard in Europe, in an industry known for its opacity and lack of governance. These vetted investment opportunities with strong risk management framework were previously only accessible to large institutions such as pension funds and insurance companies.

The full report is available at https://brickvest.com/barometers.