57% of UK investors are backing SMEs as the champions of the nation’s post-Brexit economy, but a staggering 59% have dwindling faith in the weakened Government’s ability to support the growth of the private sector.

New research from peer-to-peer share trading platform Asset Match has revealed UK investors are backing the nation’s thriving community of SMEs, confident in their ability to benefit from the opportunities arising from Brexit. However, despite the positive long-term outlook for the private sector, investors have demonstrated dwindling levels of confidence and faith in Theresa May’s minority Government to fulfil these aspirations – a far cry from their Brexit backed aspirations for British business. 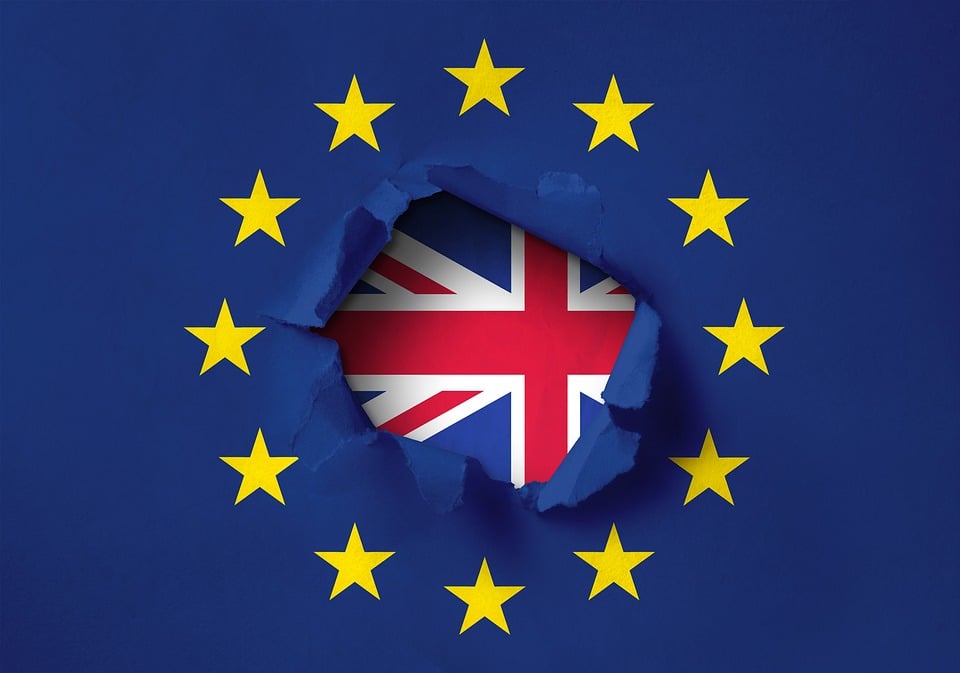 Asset Match has surveyed 1,100 UK investors to uncover their sentiments towards British businesses and the private sector’s capabilities amidst the onset of Brexit and the formation of a Conservative minority Government. It found:

Investors lack faith in Theresa May and DUP:

Asset Match recently commissioned an independent, nationally-representative survey among 1,100 UK investors to uncover their sentiment towards the private sector and the newly-formed Conservative-led minority Government. The research found that 57% of respondents – equating to 16.44 million investors – are confident in the future growth prospects of UK SMEs, identifying them as the champions of the country’s post-Brexit economy. The same number of investors (57%) also believe that Brexit will open up new opportunities for UK companies and brands to expand globally.

Looking to the current state of political affairs, investors questioned whether the current Government is able to foster a business ecosystem that encourages SMEs to reach their full growth potential. Three fifths (59%) of investors said they were not confident in the Government’s ability to support the private sector. When broken down into the reasons why, 60% said they weren’t confident the Government will help SMEs grow; 62% felt it was prioritising new-age sectors like fintech over traditional industries such as construction and manufacturing; and 54% questioned whether the minority Government is in a position to create a strong global trading network outside of the UK.

Despite the initial concerns of investors towards the capabilities of the Government, investors were nonetheless confident in the long-term growth prospects of SMEs beyond the unfolding two-year Brexit negotiation period. Almost half (47%) of investors feel that businesses will enjoy the benefits of Brexit more than any other segment of British society – equivalent to 13.56 million people across the nation. Moreover, investors are looking to the future with optimism, with 50% investors confident that the UK will be in a stronger position following Brexit negotiations and 25% predicting no notable change.

Stuart Lucas, Co-CEO of Asset Match, commented on the findings:

“More than a year on from the historic EU referendum and it’s clear that investors are optimistic about the opportunities that Brexit will bring. In particular, the UK’s investor community is evidently rallying behind the country’s scaling businesses as key drivers of economic growth and productivity over the years ahead.

“However, today’s research also demonstrates a lack of faith among investors in the Government’s ability to support these all-important scaling companies. Having weakened its hand in the recent snap election, the Conservative Government must now provide bold and confident action to combat this – specifically, Theresa May and her Brexit team must demonstrate that they can make a success of the UK’s departure from the EU by enabling the private sector to seize the opportunities that are emerging.”