An increasing number of investors are reducing their holdings of sterling as Scotland prepares for the independence vote next Thursday, according to one of the world’s largest independent financial advisory organisations.

deVere Group reports that its Foreign Exchange division has recorded a “significant upturn” in the number of its clients who are readjusting their portfolio’s currency balance, with this trend intensifying since Monday.

deVere FX states that 90 per cent of its trades this week have been out of GBP.

James Stanton, deVere Group’s Head of Foreign Exchange, observes: “It is, without question, the uncertainty over the outcome of Scotland’s vote for independence that is fuelling the current flight out of sterling.

“This is unchartered territory and, as such, investors are uncertain about the longer-term economic outlook and financial framework of an independent Scotland and a split union.  Therefore they are hedging risk by splitting asset classes, including currencies.

“This is a typical and understandable response in times of uncertainty. However, I expect that this trend will diminish after next Thursday’s vote.”

He adds: “In addition, I suspect that this flight out of sterling that we’re seeing this week is being compounded by the fact that many investors are increasing holdings of US dollars after wide-spread speculation that the Federal Reserve could be introduce a rate rise earlier than had been previously expected.” 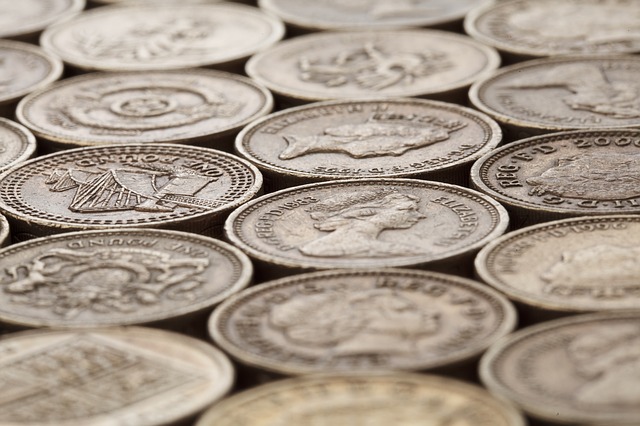 Sterling softer prior to release of CPI figures

What does the election result mean for retail?