Over the next four weeks, some of the UK’s biggest companies will send dividend cheques to shareholders totalling a staggering £8.2 billion. And the good news is that almost everyone invested in a pension will get something.

Whether directly, or indirectly through a fund or other collective investment, it’s almost certain most of us own a stake in Rio Tinto, Legal & General, SSE, Prudential, GlaxoSmithKline, Diageo, Barclays, Royal Dutch Shell (the largest company on the London Stock Exchange), and Lloyds Banking Group, the UK’s most widely-owned share.

This is a strong reminder that London is home to some of the world's best income stocks. These blue-chip dividends are not only among the most generous, but they are also affordable and sustainable, easily covered by profits and cash flow from operations.

Royal Dutch Shell and Rio Tinto are responsible for exactly half the total – £4.1 billion

There have been question marks around Royal Dutch Shell. It paid a total of $15 billion in dividends to shareholders in 2016, but the plunge in oil prices from over $100 a barrel to below $30 hit profits. However, the oil major has not cut its dividend since the Second World War, and chief executive Ben van Beurden had been borrowing to maintain that record. 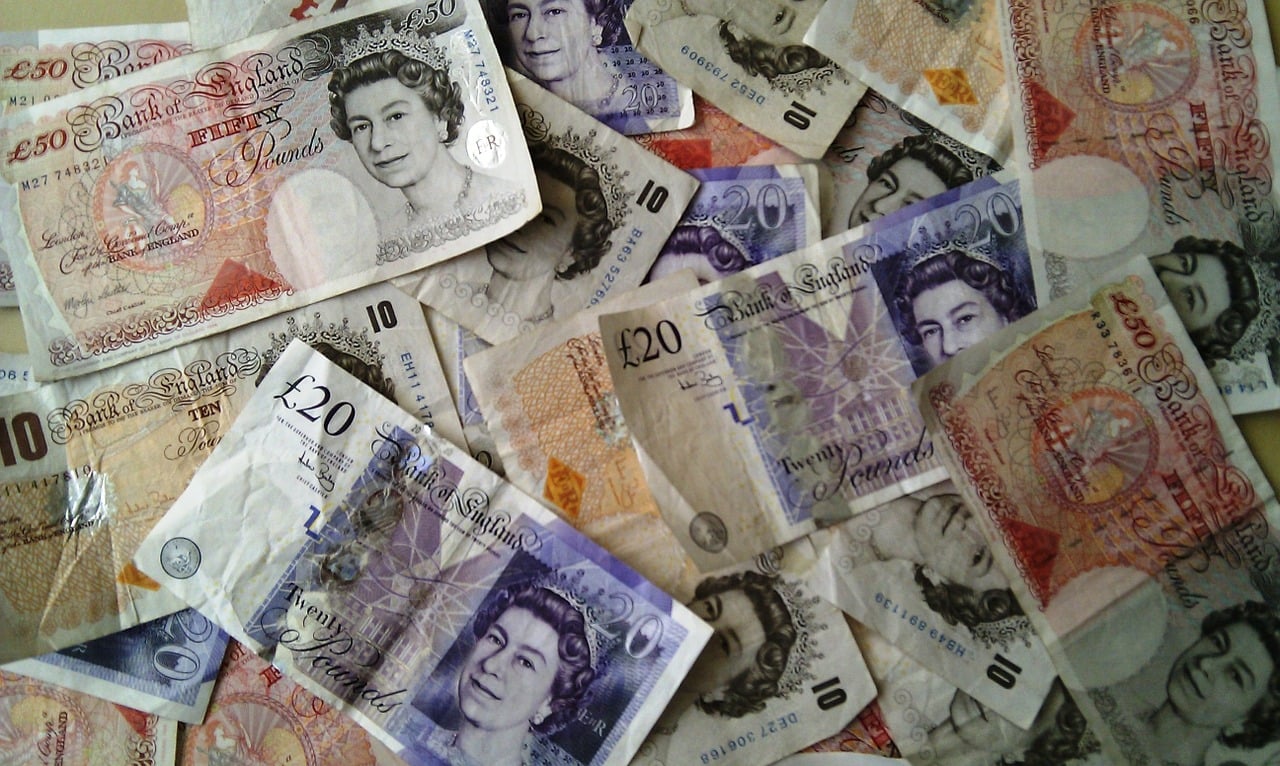 But, after buying BG Group and completing over half its target for $30 billion of asset sales, Shell did generate enough cash over the past 12 months to cover both the dividend and reduce debt.

It’s also great to see Lloyds Banking Group and Rio Tinto back as serious income plays. Both have undergone major transformations following the financial crisis and collapse in commodity prices, and now yield 7% and 5% respectively.

After a six-year break during the financial crisis, Lloyds has successfully repaired its balance sheet and returned to the dividend list in 2015. It’s now expected to keep growing the dividend, and any increase in UK interest rates would be a significant boost to the lender’s profit margins.

Rio Tinto has staged an impressive recovery since the commodity sector crash finally ended 18 months ago, and streamlining the business has provided firepower to increase its latest interim dividend by 144% in dollar terms.

Barclays presents shareholders with a problem. As the only UK bank share in negative territory in 2017 so far, down over 14%, it’s the cheapest high street lender out there, trading at a discount to book value. Its restructuring is complete, too, but PPI and other conduct issues may continue to cap share price gains.

However, if City estimates are correct, the dividend will more than double in 2018 and give a forward yield of over 4%.

With interest rates at a record low, there are currently few asset classes that match equities for income generation potential. The global economy is ticking along nicely, company profits are improving and valuations do not appear stretched among this crop of blue-chips.

In the absence of any market event that significantly shifts the dial, it’s likely investors will continue to benefit as companies return those profits to shareholders. 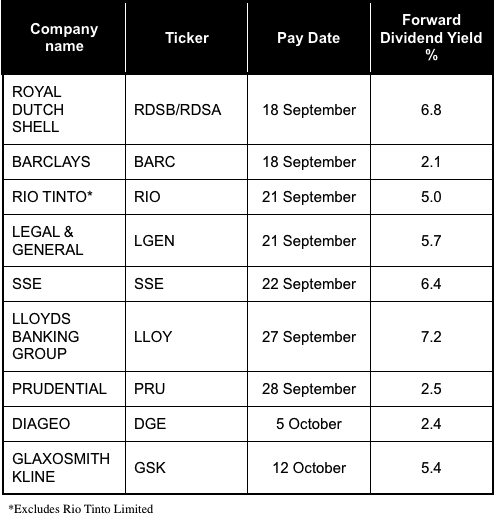