Short options against the Pound hit record levels following confirmation from Downing Street that Article 50 would be triggered March 29. Global award-winning forex broker, FXTM, has observed wide-spread negativity towards Sterling from its traders, with 95% of its clients trading short on the GBPUSD ahead of the historic event.

"The buying sentiment towards the British Sterling has been mostly negative since the outcome of the EU referendum, but the moves in the Pound over the past week have been unpredictable," explains Jameel Ahmad, Vice-President of Corporate Development and Market Research at FXTM. "While the main catalyst behind the rebounding Pound over the past week was attributed to Dollar weakness, most market participants still hold negative views on the GBPUSD and have been exploiting sell-on rally opportunities on the pair around the 1.25 region for some time."

Opinions on the resilience of the Sterling are mixed, some analysts are justifying the recent highs as another corrective bounce, while others are charting the start of a sustained recovery. "I personally still hold negative views on the British Pound. I will not be buying into the theory that this could be the start of a prolonged recovery until the GBPUSD manages to conclude trading on a weekly or monthly basis back above 1.32. This figure represents the historic low that was reached on the night of the EU referendum and will be used by traders as a psychological pivot to escape the overall bearish bias that has limited the GBPUSD to relief rallies since the second half of 2016." Says Ahmad. 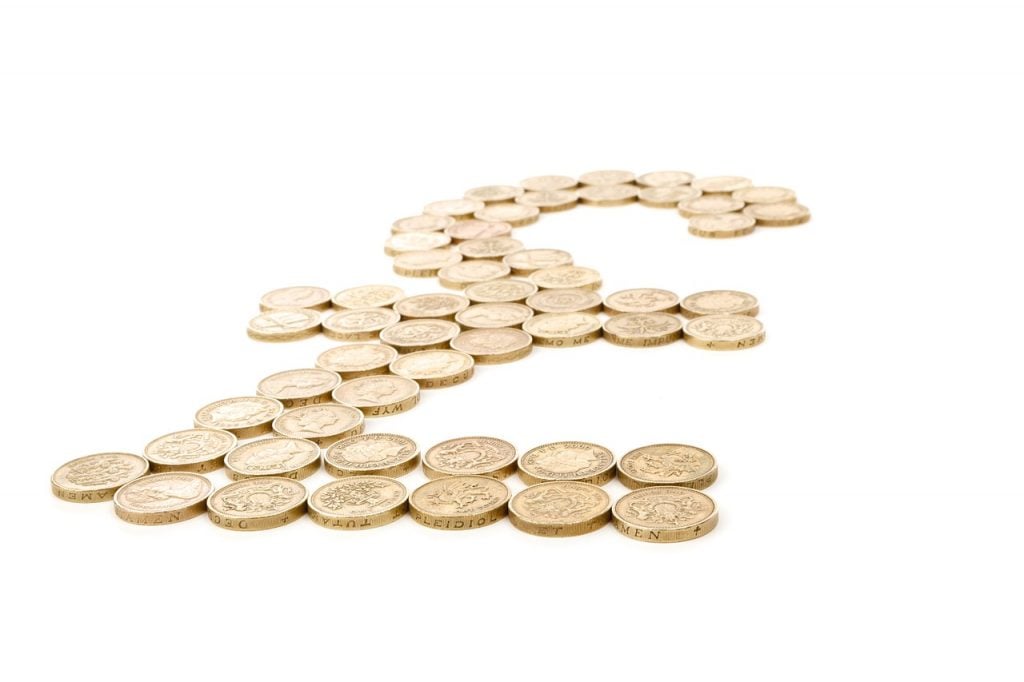 The current market confusion over the future direction of the Pound has been compounded by the lack of precedent and general uncertainty over Brexit itself. The UK is the first full member state to leave the trading Bloc, and the provisions it will secure for key areas including trade, agriculture, and tourism remain largely unknown. The threat of a possible second Scottish Referendum further down the road, alongside any sudden turns towards a hard-Brexit, are likely to negatively influence the buying sentiment towards the Sterling.

Pending elections in France and Germany, and the wave of right-wing sentiment and Eurosceptism sweeping the continent, will also continue to influence the performance of the Sterling. Many analysts will be waiting until early May to release long-term predictions, which are likely to be decidedly more upbeat should the Nationalist Party triumph. Marine Le Pen will be forging a precedent for a future Frexit, which could increase the chances of a smoother deal for Theresa May as Le Pen pushes her own referendum agenda.

Given the current uncertainty, the Pound is unlikely to scale pre-July levels anytime soon. Brexit developments and the accompanying uncertainty will limit any serious upside, and the slightest sign of complications in negotiations will likely expose the currency to downside shocks. With the potential for future political uncertainty in Scotland, and Theresa May still needing to hold complex negotiations with her EU counterparts, it may continue to fall prey to the bears.

Greece passes austerity package, but at what price?