The UK’s trade deficit narrowed very slightly in February, official figures showed [1]. Allie Renison, Head of Trade Policy at the Institute of Directors, welcomed the news, but warned campaigners on both sides of the EU referendum against politicising the figures:

“It’s important not to get too excited about one month’s figures, but it is encouraging that for the first time in months we have seen a shrinking of the trade deficit driven by an increase in exports, rather than just a drop in imports.  The fact that goods exports rose, an area where the UK is normally weaker, is the cherry on top.

“That said, services still hold the key towards improving our trade balance. As economies such as China and India mature, their demand for raw materials and heavy industrial exports will gradually diminish, and they will want more of the types of services in which the UK excels. 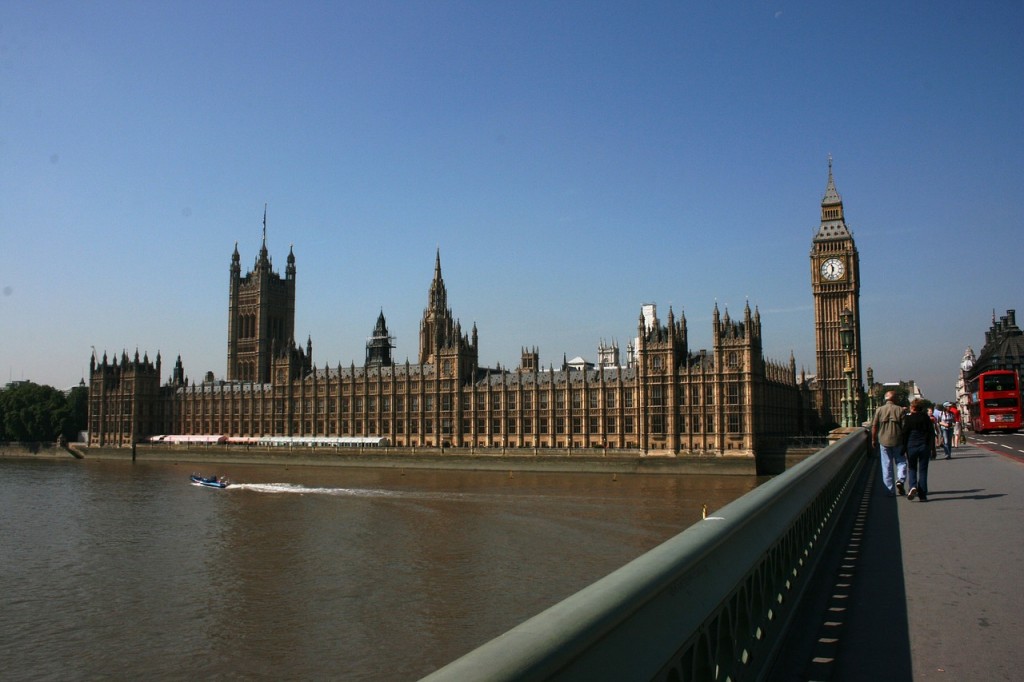 “Politicians like to talk up their desire to rebalance the economy from services to manufacturing, but they should be careful what they wish for. Countries with big trade surpluses in industrial goods are the most exposed to the plunge in commodity prices and the slowdown emerging markets.

“Trade is one of the main battlegrounds in the coming referendum, and with February seeing a widening in the UK’s deficit with the EU, campaigners on both sides will no doubt try to use these figures to score points. It is important to stress, however, that the UK’s large trade deficit with the EU does not, by itself, prove that Britain would be better off voting one way or another.

“Whether in or out of the EU, the basic fact is that Europe will be our largest trading partner for some time. This means our economy will continue to be intertwined with Europe’s and affected by weak demand in the Eurozone, even if we were outside the EU.”