With a hint of an Indian Summer in the UK, Hollywood A-lister Johnny Depp recently rocked up on the shores of the famous seaside town, Blackpool.

But onlookers could be forgiven for mistaking his whereabouts, as he arrived to a stunning sunset on the Fylde coast amidst the bright lights of Blackpool Illuminations.

The resort looked resplendent as the highly acclaimed heartthrob took up residence in Madame Tussauds Blackpool. 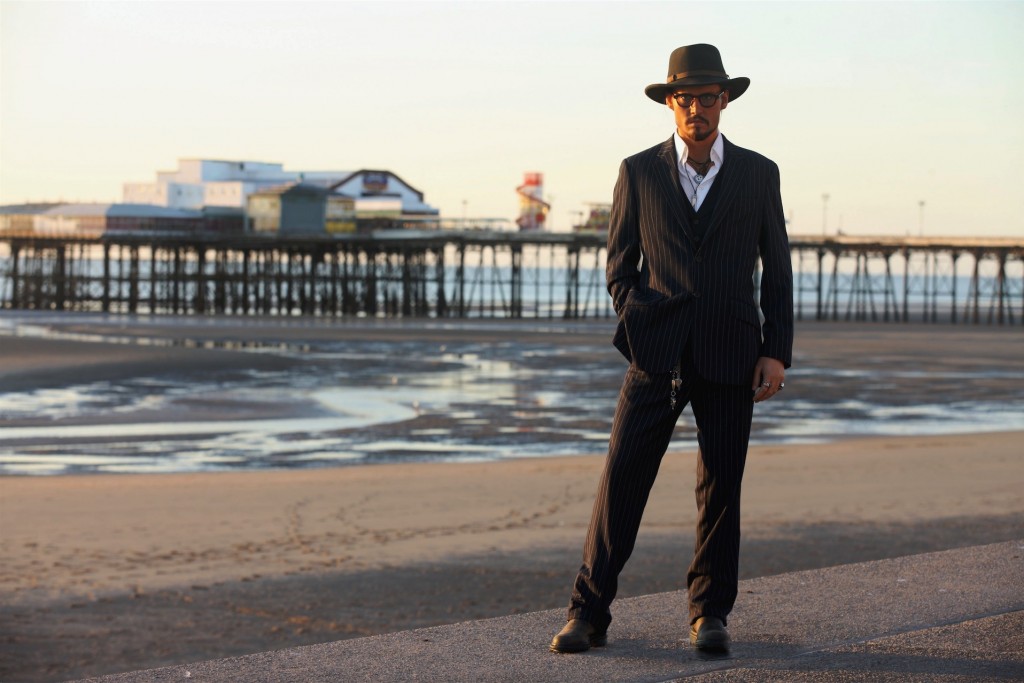 The beauty of Blackpool has been a draw for some of Hollywood’s biggest names in 2015 including big screen royalty Samuel L Jackson, who took part in filming for an upcoming film directed by Tim Burton. The highly acclaimed movie director and close friend of Johnny Depp then returned to switch on the world famous Blackpool Illuminations last month.

Johnny Depp was seen posing against the Blackpool night skyline, with the iconic Blackpool Tower highlighted in the background, his figure is styled in a crisp dark shirt and blazer, teamed with a hat to compliment his quirky style.

One of Hollywood’s most versatile actors, Johnny Depp has had some of the most extravagant film roles to date. From his transformation back in 1990 into the dark and peculiar role of Edward Scissorhands, to one of his most well known roles as Captain Jack Sparrow in Pirates of the Caribbean and more recently in 2007 in another collaboration with Tim Burton in Sweeney Todd, for which he won a Golden Globe. 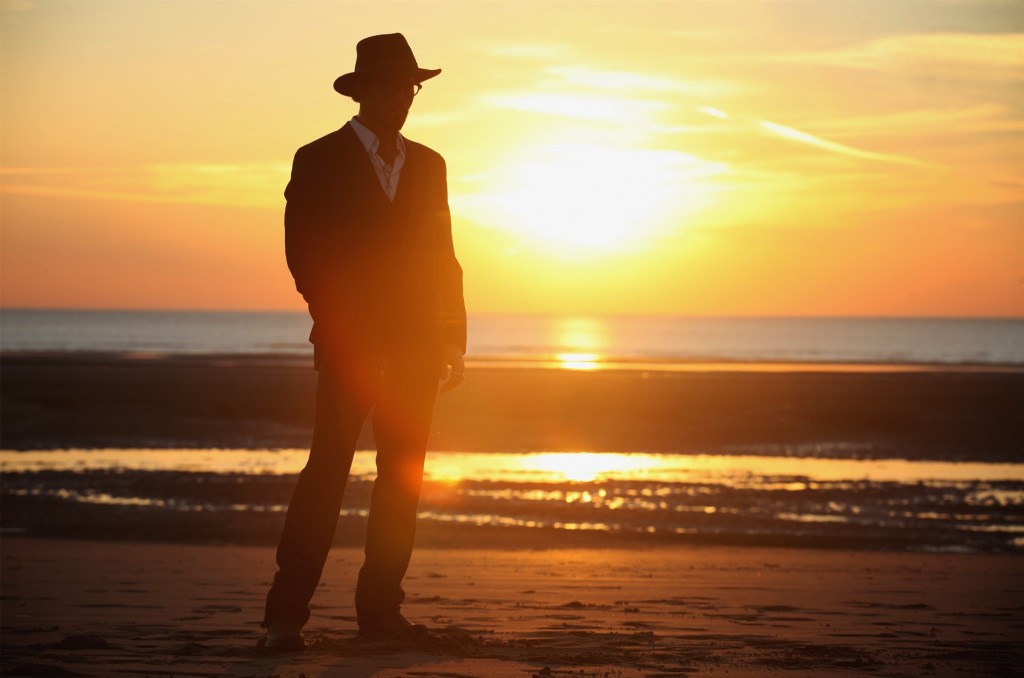 “Johnny Depp is possibly one of the most famous and well respected actors in Hollywood. The timing of his arrival couldn’t be more perfect with Tim Burton having recently turned on the lights. Were absolutely over the moon to welcome Johnny to Blackpool for the October half term period.

“He’s played such iconic roles over the years and is loved by so many that we can’t wait to see the reaction he receives from guests, he’s sure to receive a peck or two.”

Friends Who Sweat Together Stay Together