Will there be a move away from offshoring in the UK economy?

A lot of statistics have been thrown around recently with regards to manufacturing within the UK. Some outlets claim that businesses reshoring their operations will bring a boost of £15.3 billion to the British economy; others say that the manufacturing industry is dead within the UK. However, I propose that the ways businesses build their products are unlikely to drastically change over the next few years and, if anything, offshoring will become even more popular.

The EU as a collective has set a target of getting 20% of GDP from manufacturing by 2020. At present it is 15.1% and the UK’s contribution has taken a nosedive since comparable data began in 1997. At that point, 18.5% of the British economy was due to manufacturing, that figure has dropped to 10.1% and stayed relatively level for the past six years. Even with 1 in 6 businesses trickling back and reshoring their operations, that means 5 in 6 aren’t, and it’s unlikely that they are going to flood back anytime soon. 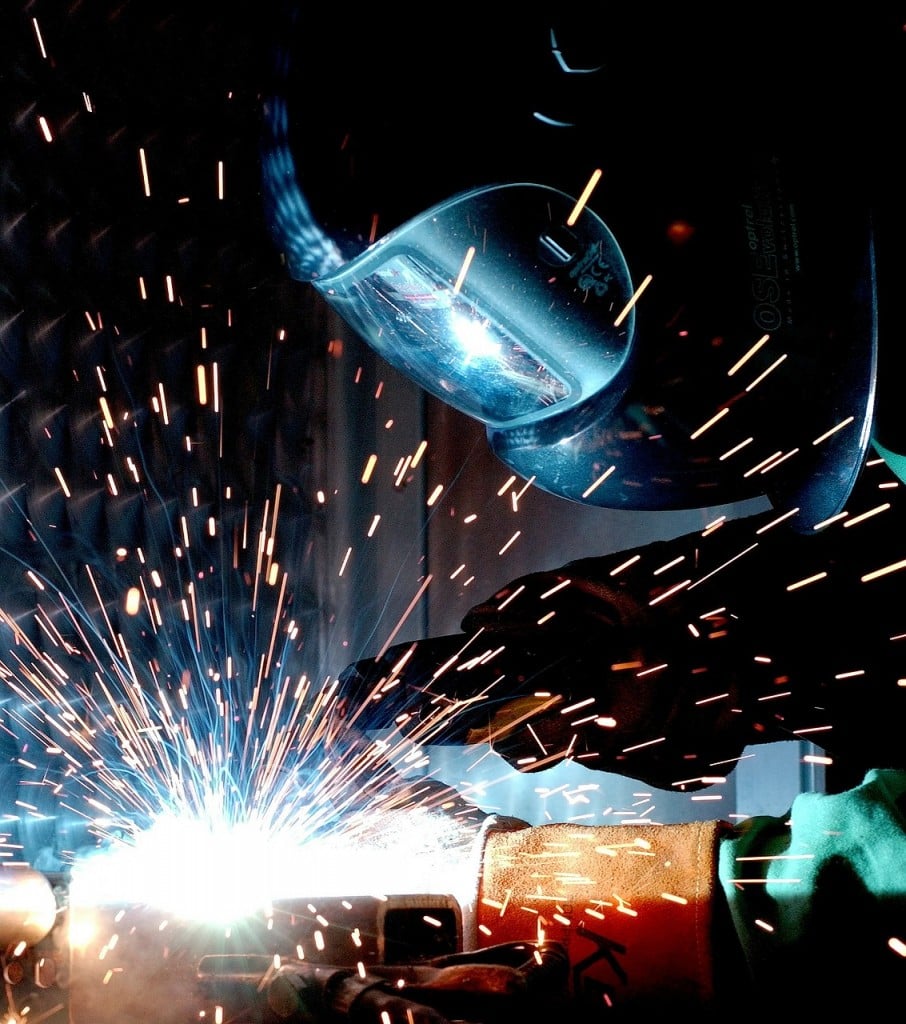 There are benefits to producing at home rather than abroad, but there are a lot more reasons to offshore if you haven’t already. However, what will really affirm your company is having operations both inside and outside of the UK to enhance the positives of each. For instance, at the Dean Group International, we specialise in investment casting within the UK, but also provide fully risk managed and quality assured China supply for customers who need a higher volume of other castings and mouldings. As a result, we are able to reap the benefits of both manufacturing in the UK and abroad.

How to Succeed at Offshoring

A lot of the time, when businesses and manufacturers fail at their offshore exploits, it is because they have made their decision somewhat hastily. Snap decisions about reducing costs of labour and overheads are more likely to result in a failure than ones that think more about the future. Short-term benefits speak for themselves, but it is the long-term benefits that will ensure your business thrives.

To give an example, there are companies that have moved their operations to the same location as their competitors because of the reduced cost of labour. However, having factories creating the same products so close to one another could lead to a wage-war whereby businesses are required to increase their expenses in order to recruit the best workers within an area. As a result, wages will inflate and could make savings minimal.

Furthermore, the changing political climate within a lot of countries could mean spreading your businesses too far and wide leads to issues along the supply chain. If you outsource to multiple countries and locations to try and get the best price, you’re more susceptible to delays as well as political, environmental and other kinds of disasters. Sticking to two locations, one in the UK and one overseas, means you can minimise these risks and still reap the benefits of offshoring. In order to be continuously successful, you need to implement a well thought out global supply chain.

How to Succeed at Manufacturing in Britain

Some would argue that ‘Made in Britain’ is a great selling point for their products as customers know that they can expect quality products. However, quality doesn’t have to be compromised because they are being created overseas. If manufacturers have managed to survive with their operations abroad for decades, the likelihood is that they have put in sufficient quality control checks along their global supply chain.

Locating your operations closer to the raw materials you require, such as rubber in south east Asia, is an obvious and worthwhile step. Likewise, having a factory within the UK for quicker delivery times is just as prosperous.

Therefore, if you are thinking about offshoring or reshoring your manufacturing, I propose that you look into both for the best chance of long term success. By being more flexible with your approach in order to meet your client’s requirements, you’re likely to gain more return custom. For instance, you can manufacture in the UK for orders required urgently, whereas higher volumes can be produced abroad.

Contrary to predictions and targets, the manufacturing norm in ten years time will be a flexible approach to fulfilling orders, not companies basing themselves solely within the UK. Operating at home and abroad just makes more sense.

Elizabeth Vince is the Marketing Executive at Dean Group International.