Is the ‘gig economy’ the next challenge for traditional lending?

By Jonathan Crook, Professor of Business Economics and Director of the Credit Research Centre at the University of Edinburgh Business School.

The way we work has evolved significantly during the last decade.

Now, more than one million people work as part of the ‘gig economy’ in the UK, a form of employment that has grown in recent years. Instead of a regular wage, workers get paid for the ‘gigs’ they do, such as a food delivery or a taxi journey. Advances in technology have provided more opportunities for this kind of on-demand work. Companies like private taxi service Uber and food courier Deliveroo have become overnight successes.

But what does the ‘gig economy’ mean on a broader scale? The recent Taylor Review highlighted some of the challenges those working in this way can face, and how our attitudes to employment may need to change as a result. Attracted by the flexible hours and quick payment, Millennials have fully embraced the freelance and sharing economy. However, while this in-the-moment working arrangement can be sustained in the short-term, only thinking about the now may lead to long-term financial issues. Often saddled with student debt and already finding it hard to access credit, it’s Millennials who may suffer the most due to the ‘gig economy’ set up.

For years, traditional lending has focused on assessing stable consumer income to determine financial risk. Those with full time and stable jobs will fare better. But ‘gig economy’ workers clock up individual hours which – from a credit risk modelling perspective – may not be seen as joined up, consistent or predictable. All of which makes them much more of a gamble for lenders, particularly if they are young and already lacking a decent credit footprint. 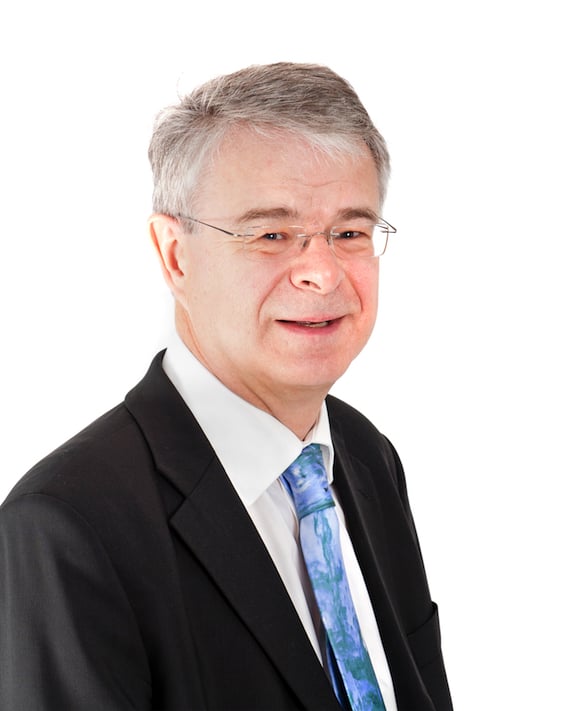 The Author: Jonathan Crook, Professor of Business Economics and Director of the Credit Research Centre at the University of Edinburgh Business School

With an ever-growing proportion of the workforce relying on low-wage flexible work for their livelihoods, this could leave an entire section of the population struggling with access to credit.

As the ‘gig-economy’ shows little sign of slowing-down any time soon, lenders may have to adapt and change their approach and criteria questioning to account for new forms of work, so people are not disadvantaged. Income instability can negatively affect an individual’s credit score, which could see many denied access to borrowing.

Although yet to be explored, it is possible some agile lenders will see this as an opportunity. Instead of examining the consistent hours an employee works, it’s not inconceivable to think they may begin tracking how many years someone has worked in this way and the overall hours they’ve been paid for.

As employment styles develop, there’s an argument to say so must lenders. Banks may now look to alterative and innovative ways to assess where to provide credit, which could ultimately help those within the ‘gig economy’. But until this happens, we may see a large number of young people struggling to gain access to credit due to the changing nature of work. As employers benefit, credit may be another way workers ultimately don’t.