Reading the Conservative Party 2017 General Election manifesto you get the feeling that the Tories are out to finally tame the Wild West Web.

The manifesto (Conservative Manifesto 2017) makes it quite clear that the Conservatives firmly believe that government should be in the driving seat when it comes to regulating the internet. As far as the Conservatives are concerned, browsing the internet is like walking down the high street and the same protection should be afforded for both activities. “Our starting point” says the manifesto “is that online rules should reflect those that govern our lives offline.” As part of this they will seek the power to impose “an industry-wide levy from social media companies and communication service providers" in the way that gambling companies do, in order to fund “preventative activity to counter internet harms”.

To make this work there is an acknowledgment that the UK cannot act alone. So the aim is to “…open discussions with the leading tech companies and other like-minded democracies about the global rules of the digital economy, to develop an international legal framework that we have for so long benefited from in other areas like banking and trade". 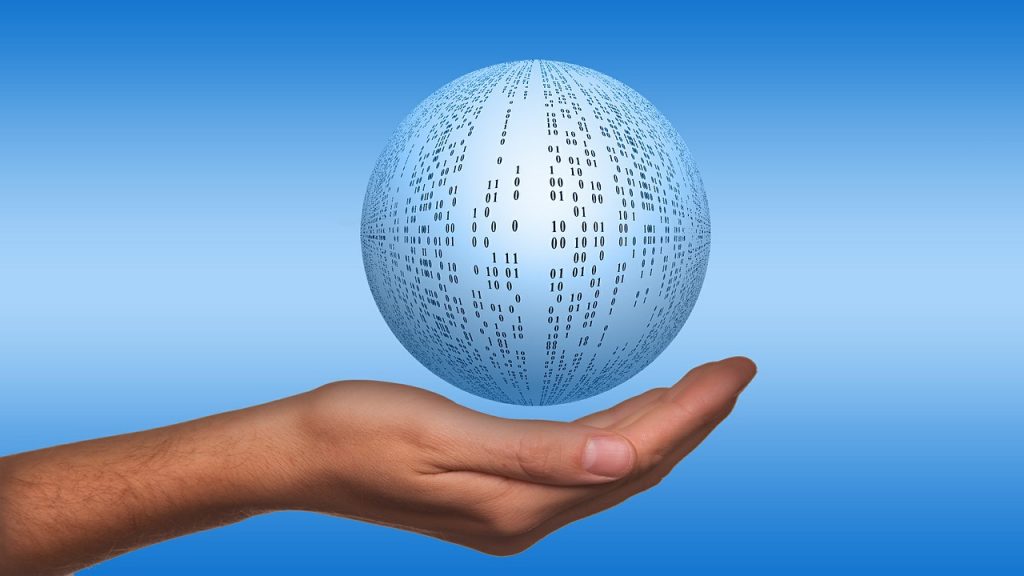 Some see this as a reasonable approach to protect ordinary people from the excesses of the internet, while others will inevitably condemn it as the first move towards a totalitarian state that controls everything we see, read and hear as well as say and write – shades of the internet in China. It would also make the tracking of financial transactions that much easier, good for some including a tax hungry government.

But as part of this, is their belief that “…we also need to take steps to protect the reliability and objectivity of information that is essential to our democracy and a free and independent press.” This of course is part of the ‘fake news’ debate and some would question the place of government in deciding what is and isn’t ‘fake news’.

Good news for many though is the commitment  to “….ensure content creators are appropriately rewarded for the content they make available online", as well as the pledge to repeal Section 40 of the Crime and Courts Act 2014, which would force media companies to join “a flawed regulatory system” or have to stump up the costs of any court case even if they win. There is also a promise that people can delete anything they posted prior to reaching the age of eighteen off of major social platforms.

One question though, is how this fits in with the General Data Protection Regulation (GDPR) due soon. On this subject Ashley Winton, partner at law firm Paul Hastings and Chairman of the UK Data Protection Forum, said:

“At the back of the new Conservative Manifesto, there is promise of a new digital charter that “balances freedom with protection for users, and offers opportunities alongside obligations for businesses and platforms”, alongside a new Data Use and Ethics Commission which will advise regulators, including the ICO, and Parliament on the nature of data use.

“We are due a fundamental revision of data protection law in May 2018 with the General Data Protection Regulation (GDPR), and many commentators had assumed that upon Brexit the Great Repeal Bill would contain a cut and paste of the GDPR into English law so that we could maintain the same standards of data protection with our friends in on the continent. But is this what is being offered here? The Conservatives are offering to give people new rights to ensure they are in control of their own data, including the ability to require major social media platforms to delete information held about them at the age of 18, the ability to access and export personal data and an expectation that personal data held should be stored in a secure way.

“These rights look more like the rights we currently have under UK data protection law rather than the more expansive rights under the GDPR, and the Data Use and Ethics Commission looks like a body that is taking over some of the future function of the European Data Protection Board. If the UK does not maintain the same standards of data protection as prescribed by the GDPR, the transfer of personal data between continental Europe and the UK will become more difficult, and this could have implications upon businesses and their service providers who need a free flow of personal data across Europe. As to the future of the GDPR in the UK, it looks like we will see more cut and less paste.”

US recession risks are rising but how likely an outcome?