Is Trump’s election a ‘Black Swan‘ event? What does it mean for the UK?

In considering today’s momentous event, the election of Donald Trump as President of the United States of America, I am reminded of the phenomenon known as a ‘black swan event’.

This phenomenon is essentially something that is such a surprise that the occurrence would not have been reasonably contemplated. However, once the event has indeed occurred there is usually a frenzied attempt to explain or rationalise it.

The notion of ‘Black swan events’, something that has been around for centuries to mean, quite literally, the belief of a bird that did not exist, gained widespread popularity as a result of a book published in 2007 by Nassim Nicholas Taleb, ‘The Black Swan: The Impact of the Highly Improbable ‘,in which, using his knowledge of mathematics and philosophy as well as business was a sole vice in predicting the Global Financial Crisis of 2008. As Taleb asserted, there are some events that occur with such speed and are of such an unpredictable nature that previous experience provides no clues. 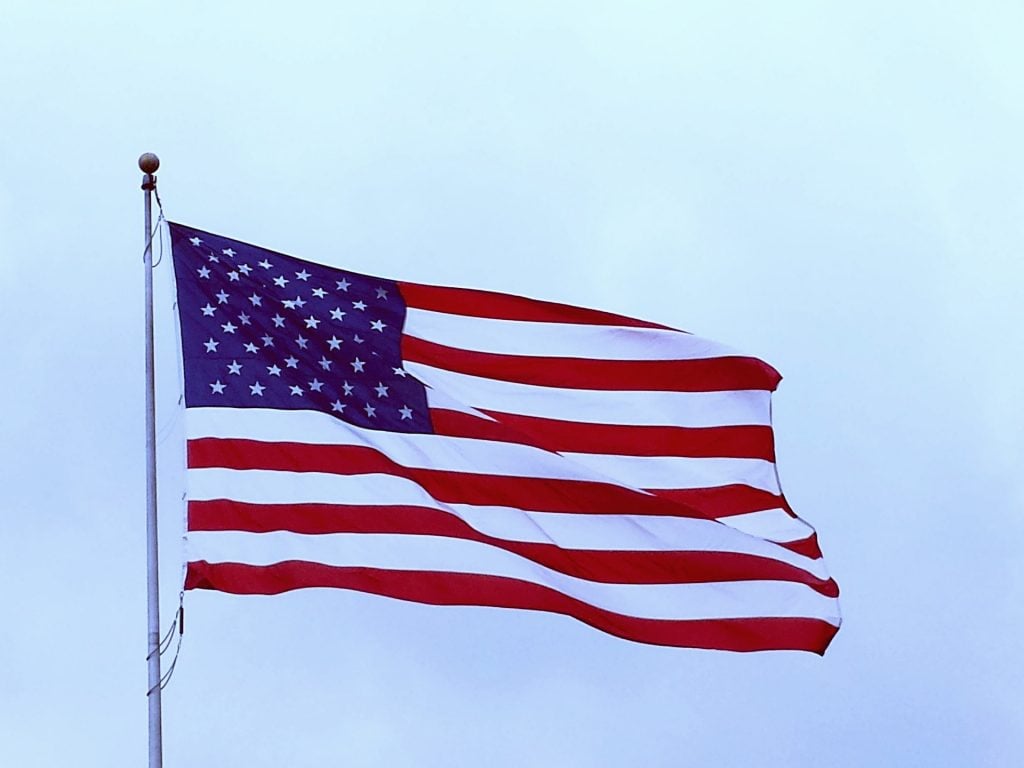 The election of Donald Trump is, in reality, not a ‘black swan event’. After all, in a two-horse race, which is effectively what the American Presidential election is, the fact that one of the horses actually wins should come as no surprise. However, Trump’s election is a surprise as only yesterday we were being told by pollsters that his rival Hilary Clinton was likely to win.

What is sending shock waves around the world is the fact that the man who will become the most powerful person in the world, assuming that Russian President Putin is second, has no experience of being involved in public service or holding any government office whatsoever. There are the issues of his statements and outbursts during the election campaign too, some of which border on racist.

However, as the expression goes, “it’s the economy, stupid” which was coined by James Carville – the campaign strategist of Hilary’s husband Bill during his 1992 presidential campaign against president George H. W. Bush. It was meant to send a powerful message that change was required to make people feel better. Ironically it is Trump who has made the argument that he can bring change to those who feel impoverished as a consequence of losing jobs in America’s ‘rust belt’ due to international competition. Mrs. Clinton argued that what was needed was continuity rather than radical change.

Trump has stated that “We’re going to rebuild our infrastructure, which will become second to none. We will put millions of our people to work as we rebuild it.” He claimed that huge investment was needed and that he would double the amount Clinton proposed to spend. This would mean over $500 trillion. However, given that he has claimed he would cut the Federal tax from 35% to 15% as well as reducing income taxes for individuals, it is questionable how he can raise this money. Significantly, Trump never explained the basis of his economic policies in detail.

Voters in the US have voted for change to be carried out by a man who has promised to make them feel better off. The question is what this will mean in practice and what it will mean for the rest of the world including the UK?

Trump’s pledge to "tear up" international free trade agreements if it comes to pass will severely disturb relationships that have existed for decades and, many argue, will be negative for global economic growth throughout the world. The idea of protectionism, something Trump is an advocate of, was believed to be outdated in a world in which barriers and borders were less important. If America under Trump does this there will be others who will respond in kind (retaliate).

The early signs are that markets are taking time to consider what the realities of Trump’s victory will really mean. Because of his distinct lack of pedigree or experience – this is a man who has been criticised for poor judgement in running his own business and has been widely disowned by many significant figures in the party he represents (including ex-president George Bush junior) – there is uncertainty.

Given we continue to experience the vicissitudes resulting from Brexit and there are still concerns about the Chinese economy, Trump’s election as President of the United States really does add to the sense that we live in ‘interesting times’.

A stronger European banking sector – music to a bondholder’s ears