Isn't it obvious that the UK voting system needs a massive overhaul?

Now that the general election dust has settled, stories are emerging on social media of some students claiming to have voted at least twice – once at their home address and once at their university address.

Worse than that, some are claiming that left wing political organisations were 'encouraging' the practice to bolster the Labour vote.

Well, it's always said that we should encourage the young to vote, but maybe that's going a tad too far.

There are also concerns that where postal or proxy votes are concerned, women are having their votes stolen from them via cultural practices in certain communities.

Now, there are many facets to this subject.

The first and most obvious is that there are currently enough indications to demonstrate that voting fraud is at a level where serious and speedy action needs to be taken to eradicate it.

The next is that we cannot allow so-called 'cultural practices' to prevent a whole section of our society, namely women, from voting and if postal and proxy voting are a problem here then we should reverse the spread of these voting methods to get women into the polling stations.

But there is one big drawback to this, many of those women may not feel engaged enough in society to leave their homes in order to vote. This may actually be the big hidden struggle here. But pretending that postal voting has somehow overcome this does no service to either democracy, or the women concerned. A way must be found to integrate people so that everyone can vote confidently and independently. 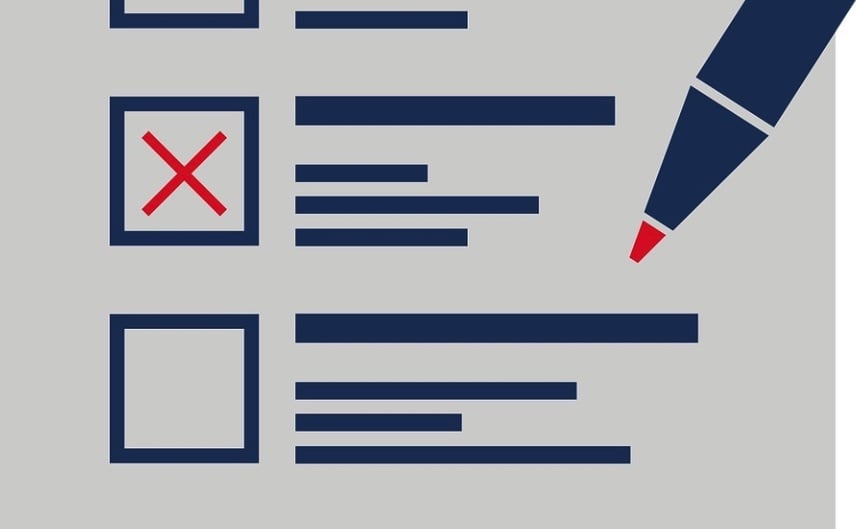 Then there's the student vote. How many of those who bragged about voting twice will soon wonder why they haven't been called forward for that important interview or got passed over for promotion once the company HR team has trawled social media and found their claims. Students may think it funny and clever now, but this sort of behaviour does indicate not only a certain level of disdain for society, it also shows a high level of arrogance and stupidity or maybe even criminal tendencies. One doubts if employers value those sort of 'skills', especially in the more important roles.

But one of the really big concerns that should come out of this is that everyone is assuming that this voter fraud benefits the left wing parties, especially the Labour Party.

You only have to take a quick look at social media to see this.

Does this mean that those on the left are more criminally minded? Or are they more likely to believe that they can do anything to enforce their own views on others because they consider themselves to be superior, or more enlightened or better educated than people who disagree with their socialist views?

Or is it that those on the right are also engaging in voter fraud but are more savvy so keep it quiet?

Maybe it's more insidious than this. Are these misogynist cultural practices being overlooked in certain areas and if so, why? Where are the feminists in this, why are they not demanding action? Or do they only like the easy battle of pointing fingers at ordinary British men?

And where students are concerned, why is there an automatic assumption that an uplift in the student vote will result in a better result for the left? Does this indicate that we have a real problem with bias in our seats of learning? Should we not take a long hard look at this and determine if more balance is needed in the ranks of those who educate our youngsters? If we don't it could come to the point that only card carrying socialists will get good university grades …. if we haven't already got to that stage!

You don't build a balanced country with a balanced population and a balanced economy by just churning out socialists. You just get left wing drones!

When you take a moment to reflect, you realise that voter fraud in the UK is an indicator of the state of the nation and it must not be allowed to worsen.