It's time for the pro-EU campaign to get positive

Following more negativity and pessimism from Lord Rose, Chairman of the campaign for the UK to remain in the EU, Liz Bilney, Chief Executive of the Leave.EU campaign has challenged the 'in' campaign to "get positive" and lift the level of the debate. Speaking to Brexit supporters in Bristol, Liz Bilney said:

"Over the weekend Lord Rose, a former EU-sceptic before his peerage, spouted yet more myths about threats to British jobs and trade, using the EU-funded CBI as a source. These are the same people that predicted doom and gloom if we didn't join the Euro, they were wrong then and they are wrong now. 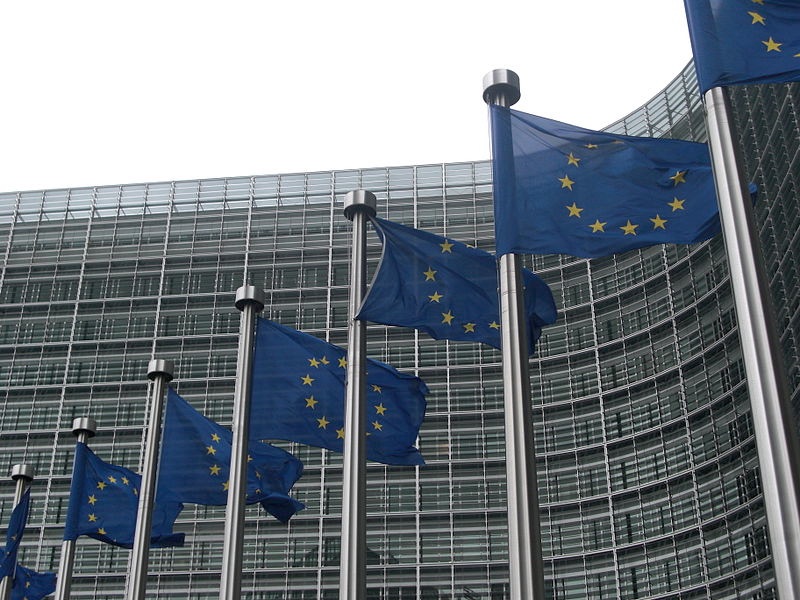 "It's time for the 'in' campaign to get positive and reveal their vision for the UK if it stays in the EU. The fact that they repeatedly resort to unsubstantiated scare stories shows Lord Rose knows the greater risk to our country is from staying in the EU and there are more positive opportunities from leaving.

"Before landing his pro-EU appointment Lord Rose himself told Sky News that it was "ridiculous to suggest that everybody is going to suddenly go offshore, I don't believe that for one moment". But now as the government's Scaremonger-in-Chief he thinks he can sell voters the very same ridiculous suggestion.

"The truth is, the doom-mongers think the UK is too small, too poor and too stupid to make its own way in the world. They completely ignore the talent of our people, our history of economic success, our world-beating inventions and our contributions in culture, sport and science that have made us one of the greatest countries on earth.

"It's bemusing that they talk about family finances and jobs but fail to mention the mass unemployment and austerity the EU has caused through its dysfunctional Euro currency. They also rehash the same myth that jobs and trade would be at risk when the UK is the EU's biggest export market that they cannot afford to jeopardise while countless european business leaders have said that leaving the EU would make no difference to them being in Britain.

"By contrast the Leave.EU campaign talks-up the opportunities that leaving the EU will give our nation – from being able to make our own laws that suit our needs, to creating new trade agreements where the EU has failed and being able to control our own borders so the best talent can come to our country.

"The electorate is a lot smarter than Lord Rose gives it credit for. We are confident voters will see through his scares and distortions and, come the referendum, will vote to Leave the EU."