The MP and shadow minister for communities and local government has come under fire for what some people are regarding as a rascist Tweet.

The husband of Labour Deputy leader, Harriet Harman, sent the Tweet after visiting Royal Mail staff at a delivery office in Erdington in his constituency.

Afterwards he posted some pictures of himself with the staff on Twitter, on of which said: “With Gareth Martin, the Pikey from the Erdington Royal Mail Sorting Office. A great guy!”.

The word ‘Pikey’ raised the hackles of some Twitter users because of its derogatory meaning and Mr Dromey has been accused of racism as a result. For his part Mr Dromey said that he had only used the word as the worker in question was nicknamed ‘Pikey’.

But now David Morris, Conservative MP for Morecombe and Lunesdale, has entered the fray by writing to the metropolitan Police Commissioner asking him to investigate the matter:

I am writing to alert you to an incident that may constitute incitement to racial hatred, and to ask you to investigate.

As I am sure that you are aware, the word ‘pikey’ is a deeply offensive word, and is a racially charged term due to its association with Irish travellers and Roma Gypsies.

I have received a number of complaints from members of the travelling community in my constituency, and am writing on their behalf. CPS guidance as you know states that an ‘offence is committed when the accused person says or does something which is threatening, abusive or insulting and, by doing so, either intends to stir up racial hatred, or makes it likely that racial hatred will be stirred up’.

Mr Dromey is not only a high profile politician, but is also Shadow Minister for Policing. His tweets reach a wide audience, and he is in a position of some authority.

I would be very grateful if you could investigate this incident as a matter of urgency. 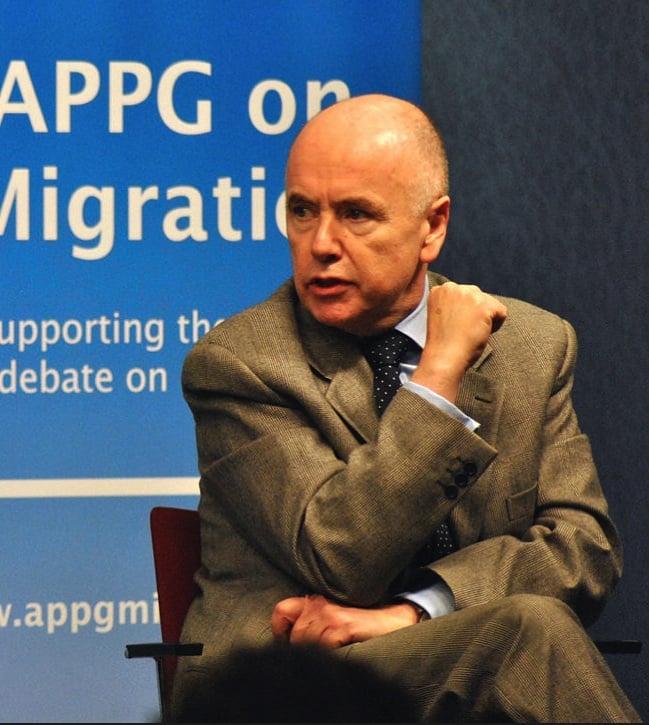