Jaguar Land Rover and Gorillaz are working together to recruit the next generation of world-class electronics and software engineering talent with a code-breaking challenge found in the virtual band’s app.

The best performers will be fast-tracked through the recruitment process, helping to meet Jaguar Land Rover’s ambition to employ thousands of bright new talents over the next year. It’s a major change in the way the business looks for candidates, aiming to tackle the engineering skills gap and inspire and attract a diverse range of talent and new thinking.

The Gorillaz App today launches a new Jaguar Land Rover recruitment area in the form of a 360-environment situated in the garage of the band’s home which also features all the iconic vehicles from Gorillaz past. Here, applicants can explore and take a two-part challenge. The first part, designed to educate users about the benefits of electric vehicles, involves assembling the Jaguar I-PACE Concept, Jaguar's first all-electric five-seater sports car. Users can learn about the vehicle’s performance, battery technology, space, charging and range.

The second and more demanding part of the game, developed to engage and recruit budding electronic wizards and coders, will focus on cracking code – there are more than  4,000 combinations, as well as cipher in an alternate reality format. The challenges put a stronger focus on skills and talents than on qualifications.

The company has used its debut season in Formula E to promote Jaguar Land Rover’s thought-leadership position as a business that is shaping the future to solve the technology innovation and skills gap challenges. 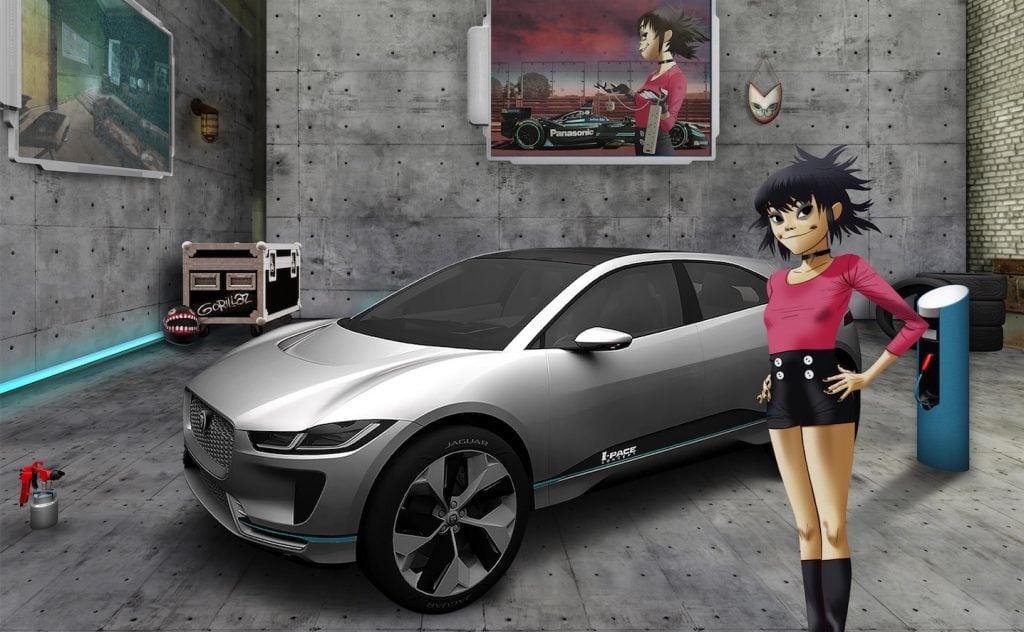 A volatile market with opportunities on both sides