In the autumn of 2016, Jaguar will enter the third season of the exciting FIA Formula E  Championship as a manufacturer with its own team.  FIA Formula E is the world’s first global single-seater championship for electric powered cars.

Williams Advanced Engineering will be Technical Partner to the Jaguar Formula E Team and provide  extensive  motorsport knowledge, combined with high performance EV Systems experience and success. Jaguar Land Rover has a long term relationship with Williams, who partnered with Jaguar on the development of the Jaguar C-X75 plug-in hybrid concept car. The team entry has been granted by Formula E and approved by the Fédération Internationale de l'Automobile (FIA).

More details on Jaguar’s return to racing including team presentation, drivers and partners will be released in the run up to season three. 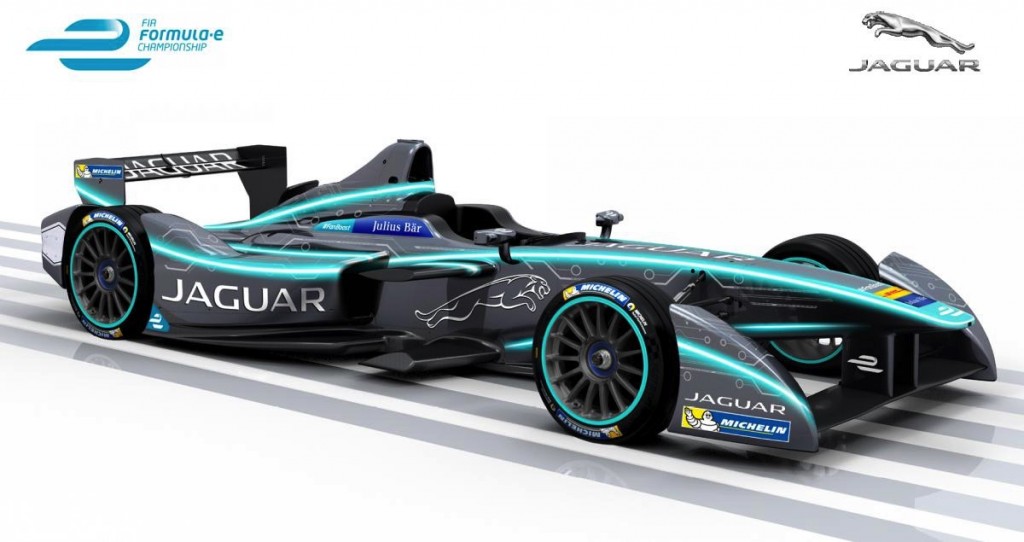 Valtteri Bottas and Felipe Massa talk socialising, scenery and the Eau Rouge prior to the Belgian GP

How to beat depreciation when choosing a used car