James Caan Gives Seal Of Approval To Not Going To Uni

Appearing on television can often be a make-or-break thing for a company, but careers advice site www.notgoingtouni.co.uk are thankful that their brush with Dragons' Den star James Caan has left them fired up and full of ideas for change.

Dragons' Den star James Caan hasn't put his days of incinerating hapless entrepreneurs behind him – he's now graduated to his own show The Business Class, which seeks to give a more in-depth examination to what Caan describes as "some of the country's most promising entrepreneurs and young companies." This time it was the turn of www.notgoingtouni.co.uk – a careers advice website which helps young people discover alternatives to simply getting a degree.

"It's flattering to think that a businessman like James Caan has identified us as one of the most promising young companies in the UK, so as you'd expect getting on the show was tough. We had to submit to a forensic examination of our finances, our business plan and we had to be really up-front about the challenges that the business has – that's not the sort of thing companies usually like to admit to themselves, let alone broadcast to millions," explains www.notgoingtouni.co.uk MD Spencer Mehlman.

The show itself consisted of an outline of the sector itself – in this case young people who are looking for alternatives to university. The show's expert panel including Harvey Nash CEO Albert Ellis who pointed out that there was a growing demand for this sort of website as more young people were put off my student debt and this had led them to investigate the alternatives. For Mehlman and the Not Going to Uni team this is something they have seen with their own eyes.

"If you just look at the statistics from our site we can see that from 2008 we've grown from nothing to the point where over 100,000 young people seek us out every month. Applications for apprenticeships and other training opportunities through the site has risen by 18% in the last year alone – clearly the demand for our product is huge."

That didn't mean that all was plain-sailing on the show and Caan and the experts had some points that the business needed to address before moving in Caan's words from "good" to "great".

"They were incredibly well-informed and we've taken on a lot of what they've said and we will change the company as a result of being on the programme. It was great to see that they didn't have criticisms so much as ideas about how to develop the business so that it maximised the number of people we'd be able to help – and that's something we're always keen to hear, whether it's from one of our users, a careers adviser or James Caan."

They have also taken to heart the experts' points about maintaining very close ties with schools and starting in the next month they will begin a school tour that will see them bringing their advice to hundreds of thousands of young people around the UK. 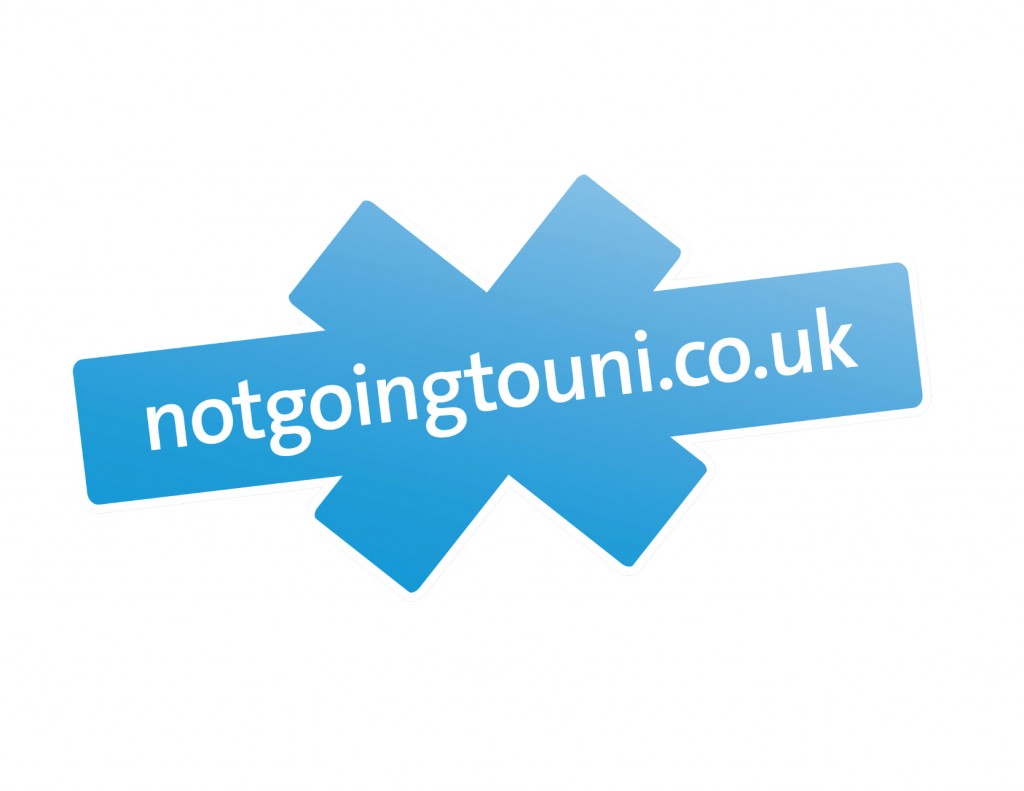 Euro firmer in early trading ahead of the Merkel-Sarkozy talks

Labour Promise to Crack Down on Tax Dodgers