As Japan’s annual coastal whale and dolphin hunting season began today with the aim of killing more than 15,000 marine mammals, the Environmental Investigation Agency (EIA) released new evidence that the Government of Japan continues to recklessly expose its citizens to heavily polluted whale and dolphin products.

The new EIA report 'Dangerous Diet' outlines the significant risks to human health posed by eating and the frequent mislabelling of cetacean (whale, dolphin and porpoise) products contaminated with excessive levels of mercury and other marine pollutants such as carcinogenic polychlorinated biphenyls (PCBs).

Independent EIA analysis in 2015 found all of the 20 products tested were above the Government’s recommended safe limit for mercury in marine food of 0.4 parts per million (ppm). One sample of long-finned pilot whale contained 19ppm total mercury – 47 times the safe limit. Of the 341 cetacean products tested by EIA between 2001-15, 56 per cent contained mercury levels in excess of recommended limits. 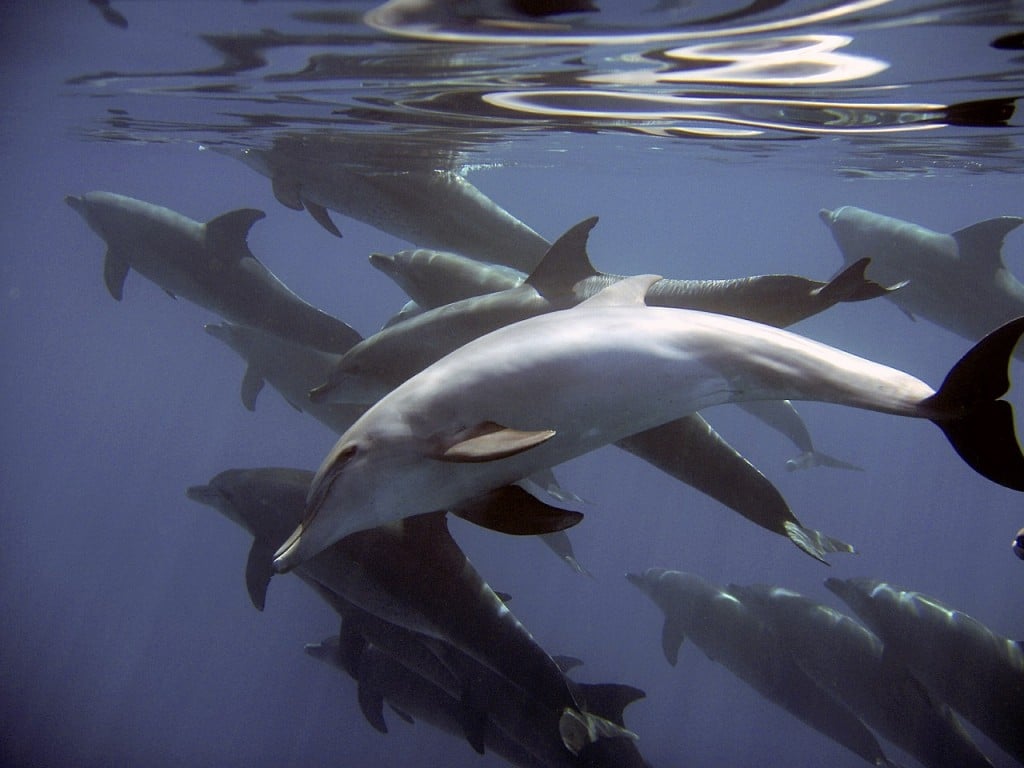 "Every government has a basic duty of care to its people, a duty the Government of Japan shamefully abdicates each time it permits a citizen to buy toxic whale and dolphin meat in ignorance of the serious health risks and, in many cases, of the species they are buying.

"EIA has documented mercury- and PCB-contaminated cetacean products in Japan for 15 years, always making our findings public, yet the Government has still to act meaningfully.

"Having suffered the world’s worst outbreak of mass mercury poisoning in Minamata in the 1950s and being one of the initial signatories to 2013’s Minamata Convention, it is incomprehensible that the Japanese Government continues to fail to protect its citizens from mercury in foodstuffs."

'Dangerous Diet' strongly urges the Government of Japan to permanently ban toxic cetacean products for human consumption and to phase out all whale, dolphin and porpoise hunts, working with hunters to find alternative livelihoods.

In the interim, it should update its advice on safe intake levels, ensure wider public awareness of them, enforce the law to ensure products are labelled with the correct species information, legally require warnings of high pollutant levels on products and conduct new medical studies of the health status of the coastal communities most at risk.