The missiles will be provided through the U.S. government to the U.S. Army, U.S. Marine Corps and three international customers: Oman, Jordan and Indonesia. Funded with Special Defense Acquisition Funds, the CLUs will be delivered to the U.S. Army beginning October 2014.

Javelin enhances direct-fire capability against armored vehicles, buildings and field fortifications. Using the Javelin missile system, a single infantryman can engage and defeat targets in close combat and at ranges up to two-and-a-half kilometers.

"This contract allows us to provide to our customers one of the most reliable and user-friendly systems in the world," said Barry James, Lockheed Martin Javelin program director and Javelin Joint Venture vice president. "Javelin has proven and continues to prove itself time and time again in combat." 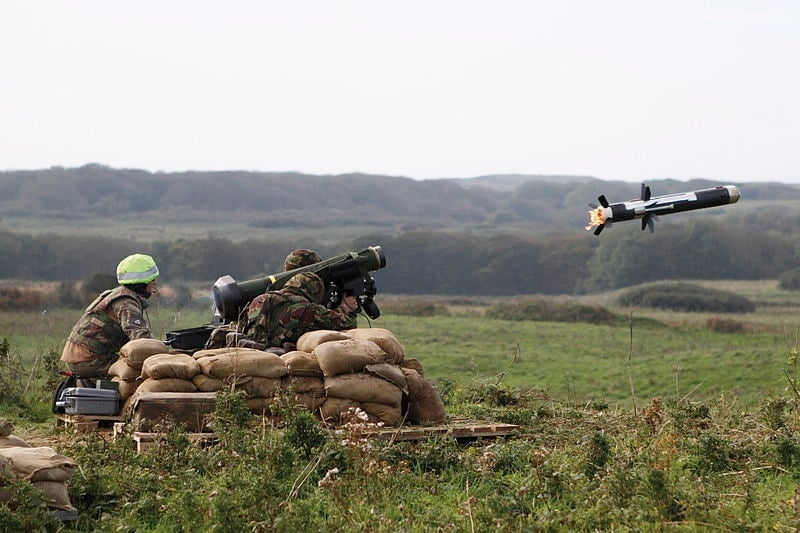 What does the government's u-turn on caravan tax mean for static home owners?