The Labour Party will today (Tuesday) launch its referendum short campaign and unveil the 'Labour In for Britain' campaign bus.

Labour leader Jeremy Corbyn will be joined by Alan Johnson, Chair of Labour In for Britain, and Gloria De Piero, Shadow Minister for Young People and Voter Registration. They will together set out how:

• Labour voters will be key to securing a ‘Remain’ vote on 23 June – 9.3 million people voted for Labour at last year’s General Election and turning these people out will be key to a Remain vote.

• Labour is kicking off a campaign which will be active across the country making the positive case for why Britain is better off in:

o The Labour In for Britain campaign bus – which will be launched at today’s event – will be travelling to over 100 UK towns and cities.

o Calling at workplaces, universities, supermarkets, children centres, colleges, nurseries and factories, the bus will be also be used for high visibility campaigning with the public and members.

o Alan Johnson, Chair of Labour In for Britain will be joined at various stages of the tour by senior Labour politicians and stakeholders, including Jeremy Corbyn, Tom Watson, Shadow Cabinet colleagues, MEPs, members and celebrities.

Alan Johnson MP, Chair of the Labour In For Britain campaign, is expected to say: 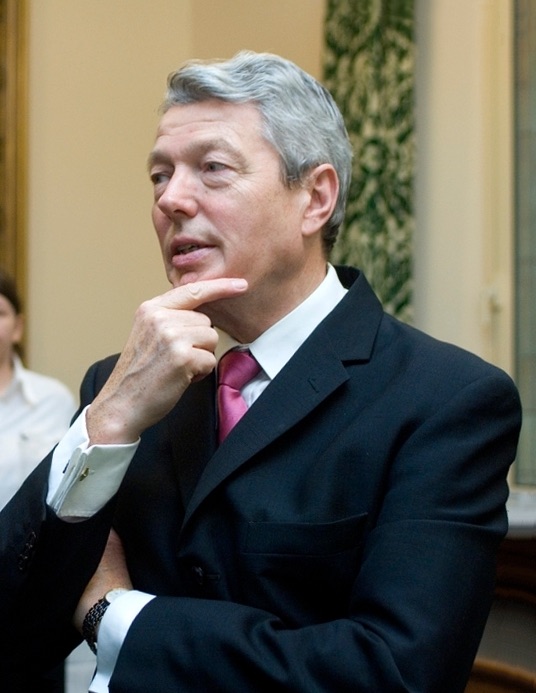 “Labour believes in standing up for working people whose jobs and communities depend on trade with Europe.

“Labour believes in standing up for the rights of everyone to be treated fairly at work – and for the rights at work that are guaranteed by our membership of the EU.

“And we believe in Britain taking a leading role in tackling the issues too big for any one country to solve alone, whether that’s climate change, global poverty, tax avoidance or cross-border crime.

“Labour is united in campaigning for Britain to remain in Europe. That’s because Labour values are at the heart of this campaign – and that’s the message we’ll be taking to Labour voters across the country over the next six weeks.”

So much for a quiet summer….