It is also worth noting that the Prime Minister, Theresa May, gave probably her most robust defence of her government’s economic policy since she first occupied Number Ten, giving a performance that belied her weakened position post the general election.

Firstly, the leader of the Labour Party made the claim that students will retire with their student debt still unpaid, but the Conservatives point out that any debt is written off 25 years after the student becomes eligible to start repaying it back. 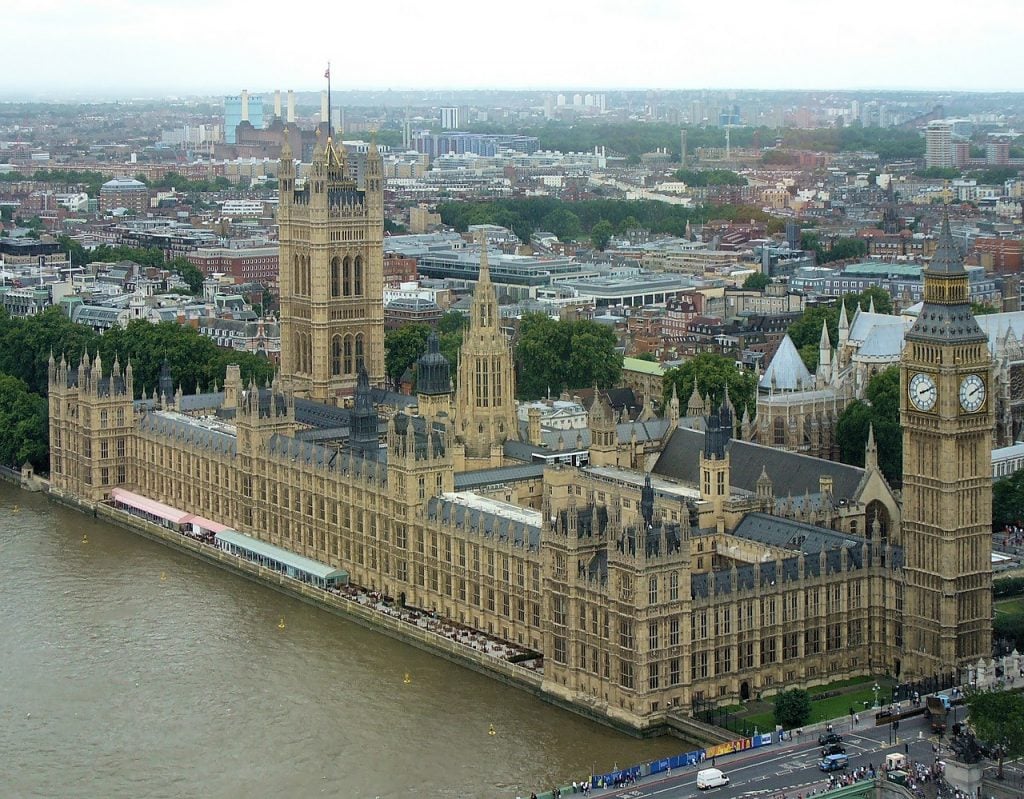 Corbyn claim: ‘Students who have worked hard at university, graduating with £57,000 worth of debt that will stay with them until they retire’ (Prime Minister’s Questions, 5 July 2017).

Conservative Response: for those who took out their student loan in or after the academic year 2006/07, loans are written off  25 years after the individual has become eligible to repay.

Corbyn claim: ‘We have had seven years of tax cuts for the richest’ (Prime Minister’s Questions, 5 July 2017).

Jeremy Corbyn also said that there are fewer nurses, but the Conservatives say that he is conflating registration numbers in the UK with the number of nurses in the NHS which is up by over 12,100.

Corbyn claim: ‘last year, Mr Speaker, there was a net loss of 1,700 nurses and midwives to the NHS, and in the first two months of this year alone, 3,264 have left the profession altogether’ (Prime Minister’s Questions, 5 July 2017).

Conservative Response: Under the Conservatives, there are almost 13,100  more nurses on our hospital wards, and over 2,100 more midwives – with more than 6,300 currently in training.

Responding to the Leader of the Opposition’s performance at PMQs, Maria Caulfield MP said:

“During today’s Prime Minister’s Questions, Jeremy Corbyn shamelessly misrepresented the facts in an attempt to play politics with people’s livelihoods.

“At every opportunity, Labour wants to paint a picture of unfairness. But the reality is that under the Conservatives, the gap between rich and poor has fallen, there are 2.9 million more people in work, the wealthiest are paying the highest proportion of tax ever; and millions of ordinary people have been taken out of paying income tax altogether.

“Rather than trying to divide people, we are getting on with the job of governing for the whole country.”

What NIKE’s Earnings Could Reveal About This Proven Wealth Creator