Jeremy Corbyn, Leader of the Labour Party, in a speech delivered in Central London tomorrow, will say:

“This is my commitment to our country.

“I want the solidarity, humanity and compassion that we have seen on the streets of Manchester this week to be the values that guide our government. There can be no love of country if there is neglect or disregard for its people.

“No government can prevent every terrorist attack. If an individual is determined enough and callous enough sometimes they will get through.

“But the responsibility of government is to minimise that chance – to ensure the police have the resources they need, that our foreign policy reduces rather than increases the threat to this country and that at home we never surrender the freedoms we have won and that terrorists are so determined to take away.” 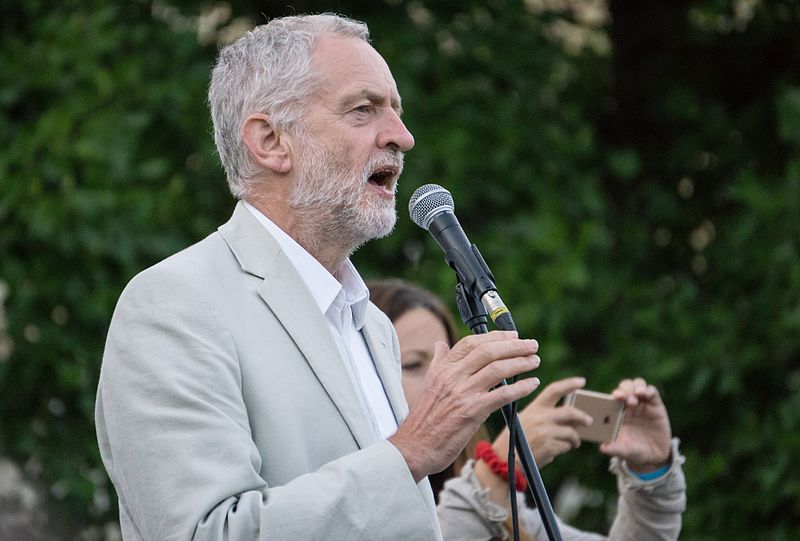 “To keep you and your family safe, our approach will involve change at home and change abroad.

“At home, Labour will reverse the cuts to our emergency services and police. Once again in Manchester, they have proved to be the best of us.

“Austerity has to stop at the A&E ward and at the police station door.  We cannot be protected and cared for on the cheap.

“There will be more police on the streets under a Labour Government. And if the security services need more resources to keep track of those who wish to murder and maim, then they should get them."

“We will also change what we do abroad. Many experts, including professionals in our intelligence and security services, have pointed to the connections between wars our government has supported or fought in other countries and terrorism here at home.

“That assessment in no way reduces the guilt of those who attack our children. Those terrorists will forever be reviled and held to account for their actions.

“But an informed understanding of the causes of terrorism is an essential part of an effective response that will protect the security of our people that fights rather than fuels terrorism.

“We must be brave enough to admit the ‘war on terror’ is simply not working. We need a smarter way to reduce the threat from countries that nurture terrorists and generate terrorism.”

Vodafone Recommended as a Buy