Yesterday, in a speech on the subject of Brexit, after saying it would take tough negotiating, not hectoring and threats to get a good deal, Jeremy Corbyn put out the usual platitudes saying that Labour is “Ready to deliver a deal that gives British businesses and British society the chance to thrive in a post-Brexit world”, nothing much to take issue with there. I think most people would want to see that.

He then laid out his vision of a post Brexit UK of workers rights and public services, contrary he said to the Conservative policy that quote “puts jobs and living standards at risk and threatens to turn our country into a low-wage offshore tax haven”.

Now, whoever takes the country out of the clutches of the EU will be taking power back into parliament, so whether we go down a Tory or Labour route will only last as long as that party is in power, not forever. It can all change at the drop of a general election. So all this talk about a socialist super-state is just electioneering – unless of course you are preparing the ground to remain subject to a higher, more socialist leaning court, like maybe the ECJ?

But the big and important difference between the Conservative and Labour Brexit stance, is that Theresa May says that no deal is better than a bad deal, but Jeremy Corbyn stated yesterday that “‘No deal’ is in fact a bad deal. It is the worst of all deals”. He then went on to say that falling back on World Trade Organisation tariffs would be an economic disaster (something that in reality the EU would actually be desperate to avoid lest it damage their own industries). 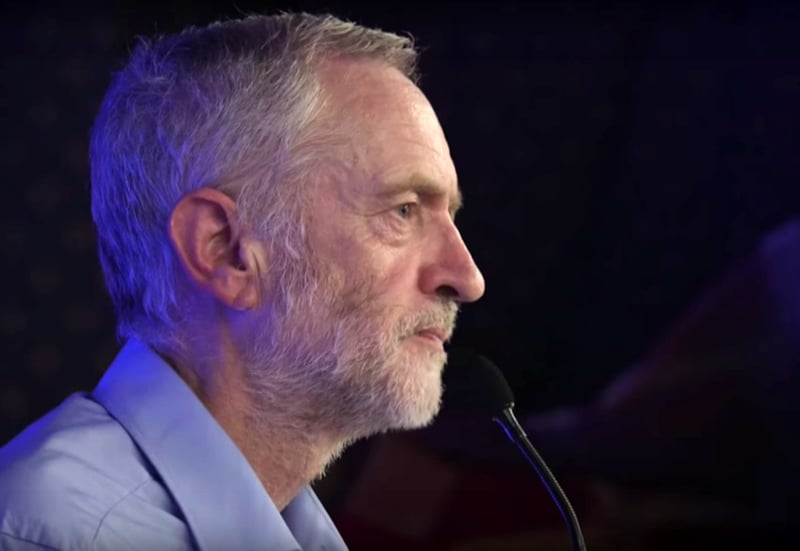 This is the real difference, the Tories claim they would walk away from the EU with no deal, Labour will not. Jeremy Corbyn also committed to staying within the European Arrest Warrant structure.

Should Jeremy Corbyn’s Labour Party scrape into government, it will go to the EU negotiations having unilaterally tied one hand behind its own back. And that will ensure that any deal we get will be worse than no deal and we’ll be stuck with it. What price our laws, borders and fishing grounds then?

Worse still, it also allows wiggle room for Labour to form a coalition with the Liberal Democrats if it needed to, who could impose their vision of a second referendum based on a “bad deal versus remaining in the EU” scenario (i.e. a full second EU in/out referendum) as a quid pro quo for supporting Labour. Just what the Remainers ordered.

Now, the UK voted to leave the EU full-stop, Labour is not offering a true Brexit by any stretch of the imagination.

Flipping a Home for Profit Is Back?

How civil servants got the West Coast bid wrong