Jeremy Corbyn to address six simultaneous rallies across the UK

Jeremy Corbyn to address six simultaneous rallies across the UK to put forward Labour's plan to transform Britain for the many, not the few

To prove it is the party of the many and not the few, Labour says it is today taking its message to voters from all corners of the country by hosting six simultaneous rallies.

The rallies, which are due to take place this evening from 7pm in: Barry (Wales), Birmingham, Brighton, Glasgow, London and Warrington, will bring people together and show there is strong support for an alternative to the seven lost years of Tory rule, says the Labour Party.

Jeremy Corbyn, set to attend the Birmingham rally, will simultaneously appear via satellite link at the five other events to deliver his message that only a Labour Government will deliver a fairer Britain that works for everyone, not just the privileged few. 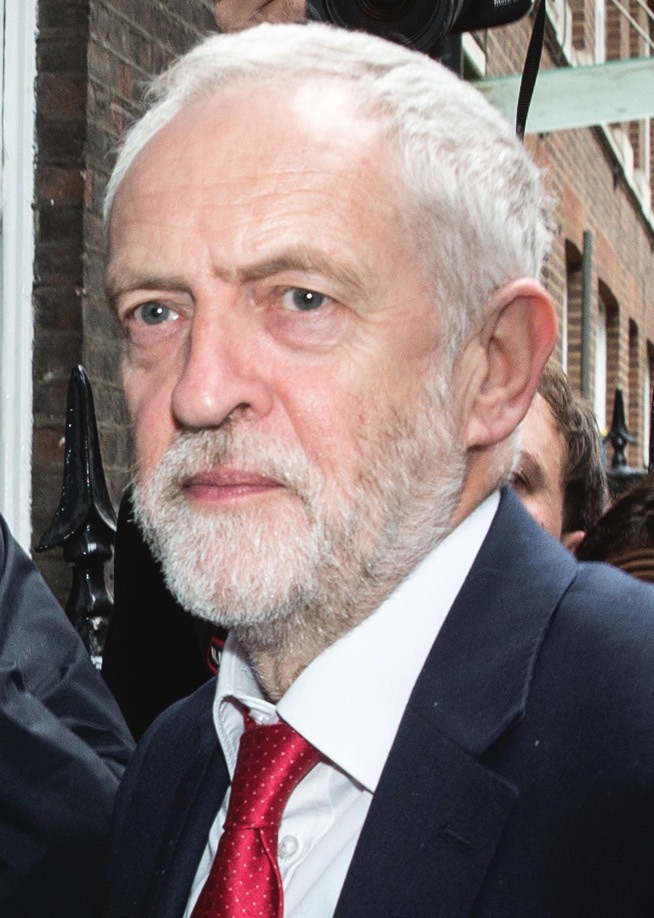 "Since the election was called, we have taken Labour's message of hope to towns and cities across the UK. Tonight, we will speak to tens of thousands of people across the country about the clear choice facing the British people during this election.

"While the Conservatives promise five more years of a country run for the super-rich and cuts for everyone else, Labour will transform Britain by investing in infrastructure and new industries and rebuilding the NHS and our public services.

“Labour will abolish tuition fees to give everyone a chance to fulfil their potential and create a fairer Britain by introducing a £10 an hour minimum wage, banning zero hours contracts, protecting winter fuel payments and safeguarding state pensions through the triple lock.

"On Thursday, the British people will go to the polls and have the chance to vote for a government that will transform our country for the many, not the few."