Listening to Jeremy Corbyn and his ilk prattling on about a nuclear free world, you would think that atomic weapons were the only arms in existence.

They paint a misleading picture of flights of doves of peace being unleashed the moment the superpowers gave up their nuclear arsenals.

They also try and brand any person who sees a need for the retention of nuclear weapons as some sort of war-monger intent on destroying the world and killing millions.

Firstly though, a nuclear free future may not be as rosy as these people try to paint.

Do you think that there would still be inter-nation squabbling and rivalry over such things as natural resources, land and water like there always has been? How do you think that would play out?

I’ll tell you, gone would be the fear of catastrophic destruction meted out against any aggressor. It would be back down to battalions of tanks, fleets of ironclads and squadrons of conventional bombers. How much easier that would make it for superpowers to initiate open proxy wars with no come-back. 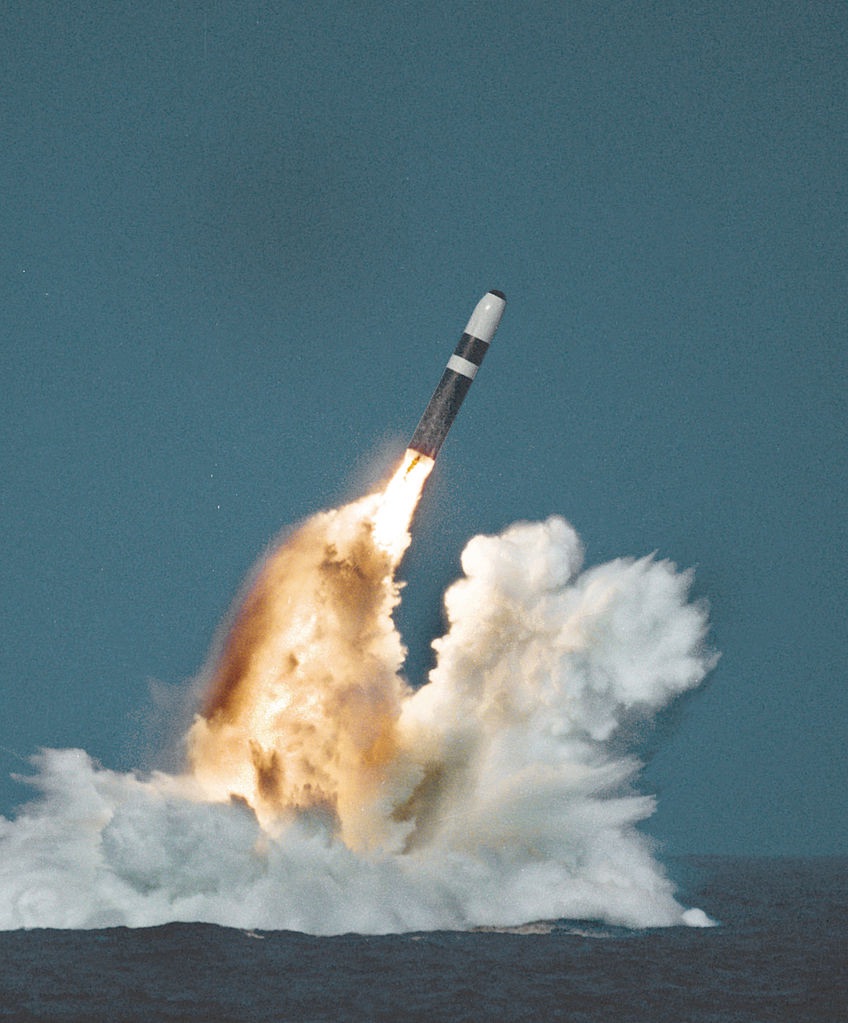 Even if we got rid of machine guns and explosives, banned fighter jets, tanks and warships people would still happily hack and bludgeon each other to death. There would be flights of spears and arrows, not doves.

So, instead of the threat of total nuclear obliteration we could well see a return to the real widespread use of conventional weapons spreading across the planet. And we’ve already proved in the last century alone that we are quite capable of slaughtering millions without the need of nuclear weaponry.

The only thing that stopped a conventional third world war last century was the concept of Mutually Assured Destruction by nuclear weapons and NOT the European Union as some would try to fool you into believing.

Now here’s some points to note:

Second. There will always be someone looking to own a nuclear weapon capability

Third. There will always be someone willing to threaten the use of a nuclear weapon to advance their own agenda.

Fourth. And worst of all, there will always be someone willing to use a nuclear weapon to advance their own agenda.

Fifth. Any country is only two nuclear bombs away from utter defeat, as shown by Hiroshima and Nagasaki. Those bombs were dropped only three days apart. Would they have been dropped had Japan possessed the ability to retaliate in kind? I think not. Now think further and consider if both nations had been nuclear capable before any fighting had started.

Oh yes, and those that support our deterrent posture do have an agenda – the agenda of keeping nuclear powers at peace with each other, however uneasy that peace may be.

But to make deterrence work it has to be credible in both technical and personnel terms, and that includes a credible Prime Minister of the day.

Our Jeremy and his Coalition of Chaos are more likely to invite invaders on our beaches to a cup of tea and a slice of cake on the pier while negotiating a ‘compromise’ rather than robustly defend our nation. Sounds more like the simplistic approach of Wurzel Gummidge rather than that of a serious wannabe Prime Minister.

Finally, if the UK does not think enough of itself as a nation to defend its shores properly, then why should anyone else help us if the worst happened?

So, as far as I am concerned, we need to keep the UK continuous at sea independent nuclear deterrent.