Storming back in the UK charts last month with the release of, “WILD”, Jessie successfully rooted herself back in the UK Top 5, selling an impressive 300,000 copies of the single in the UK alone. True to form, she whipped her millions of adoring fans into a Jessie J frenzy by cleverly leaking teaser trailers of ‘WILD’ online before dropping her heaviest track and video to date with a little help from grime and hip hop royalty, Dizzee Rascal and Big Sean.

Jessie has proven she is still an unstoppable force, re-cementing her music career that took off so spectacularly in 2011 right back on the map. Her second single, “It’s My Party”, is a bona-fide feel good, killer-chorus track. Bursting with Jessie’s signature power-house vocal and set to become one of 2013’s undisputed pop anthems.

Over recent weeks, Jessie has been wow-ing audiences across the UK with her summer series tour taking to the stage in some of the country’s most breath-taking venues such as the Eden Project and Edinburgh Castle. In August she’ll take on V Festival warming up the stage for BeyoncÃ© before headlining the iTunes Festival at London’s Round House.

In October, Jessie will be kicking off her first sell-out UK arena tour performing 17-dates nationwide: 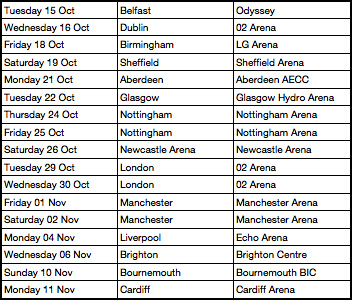 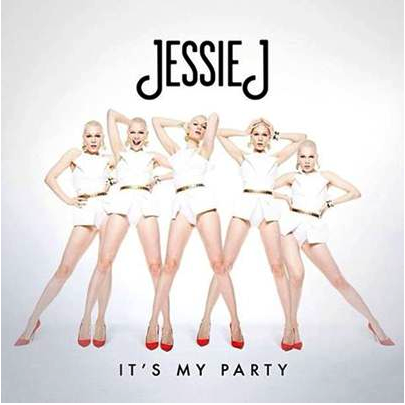 Jessie J – It's My Party

Will Young '85% Proof' straight in at Number One