Jessie Ware has shared her new single 'Midnight', which was premiered Friday night on Radio 1

The single is her first in two years and taken from Jessie's upcoming third studio album due for release later this year on PMR/Island Records.

In her words, 'Midnight' is "the song I've always wanted to be able to sing but perhaps didn't have the confidence until now". Co-written with Kiah Victoria, Jordan Thomas and Bastian Langebaek, the single is "fantasy mixed with complete and utter desire." On Jessie's new single, The Fader note that "a specific magic remains, in the way Ware's lovelorn anthems can feel both painfully intimate and designed for arena singalongs."

Jessie's draw for collaboration on the new album sees her writing and recording with artists including Felix and Hugo White (The Maccabees), Kid Harpoon, Ed Sheeran and long-term collaborator and close friend Benny Blanco.

It's been three years since the release of Jessie Ware's second album Tough Love, the critically-embraced follow up to her landmark debut Devotion. Worldwide, Jessie has to date sold over one million records. Her new album is formed around themes of family, love, tumultuous relationships and motherhood. Earlier this week Jessie announced a live residency at London's Islington Assembly Hall on the 4th, 5th, 7th and 8th of September which sold out in minutes. 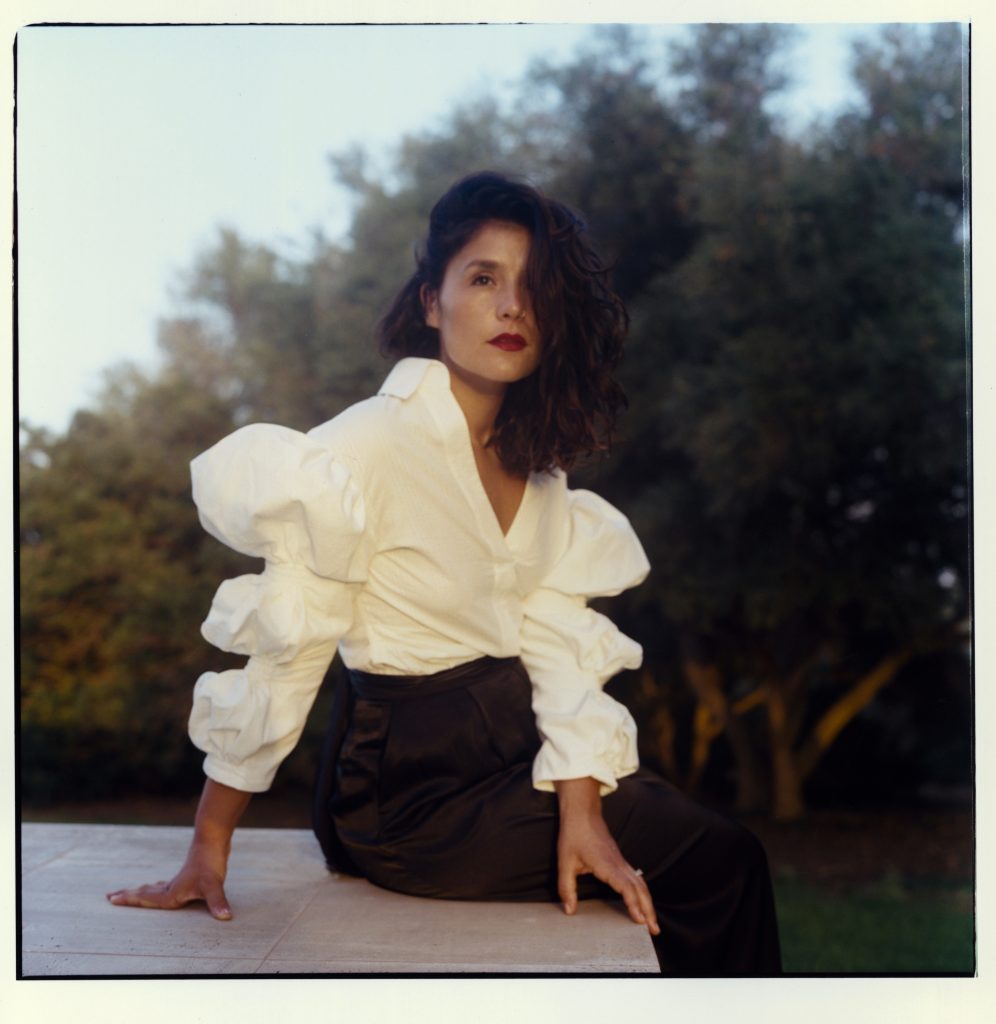 YOU CAN LISTEN VIA SPOTIFY AND iTUNES

Rita Ora 'I Will Never Let You Down'