The Green Party’s campaign for job sharing in political posts was given a boost today with the news that Bristol City Council is to adopt the policy for one of its cabinet positions.

Councillor Daniella Radice who has been assistant mayor for neighbourhoods since December last year will share her role with Fi Hance, Green councillor for the city’s Redland ward.

This is the first time a cabinet member in one of Britain’s “core” cities [1] will share a job and it could pave the way for job sharing Members of Parliament in the future. Two Green Party members were barred from jointly standing by Basingstoke and Deane Borough Council at the 2015 General Election [2].

“This is a great example of Greens putting policy into practice. Greens have been at the forefront of campaigning for more people to be enabled to get involved in politics, including calling for job share MPs.  I am really looking forward to working with Fi and getting a better work life balance for myself. 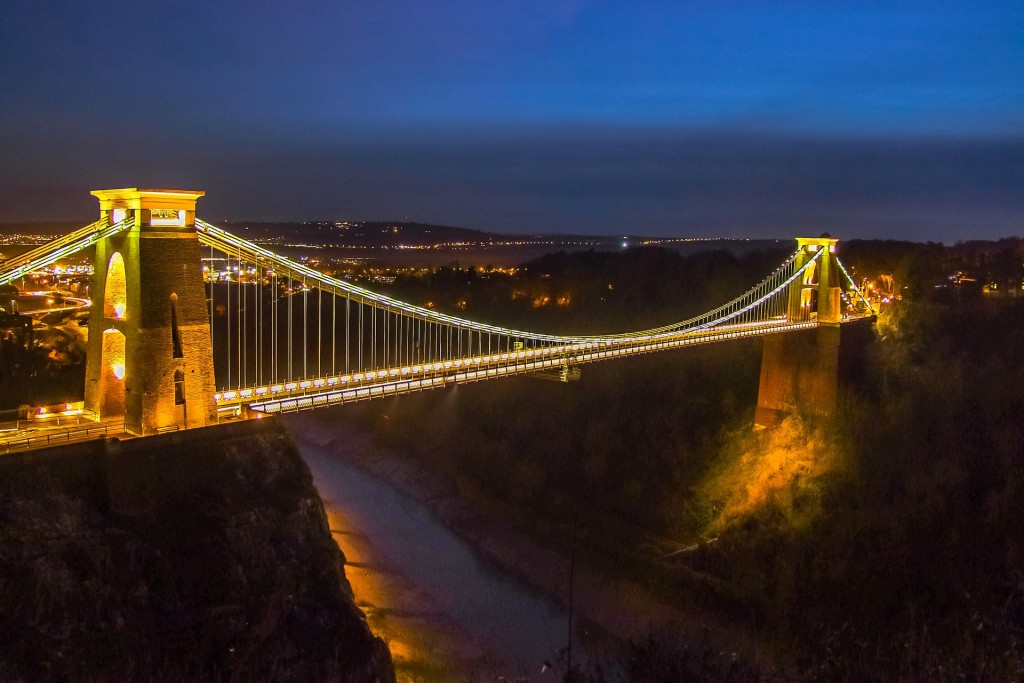 “Greens believe that real democracy not only gives everyone the chance to vote, but also the chance to stand. There are many people who are unable to commit to being a politician full time, whether they are parents, carers, or simply can’t commit their entire life to only politics.

“Just think how much richer and more representative our democracy will be if we enable these people to be involved in the running of our cities, towns and country.”

“Daniella and I first met through an initiative to get more women into the Council Chamber and are both supporters of the 50:50 campaign, which aims to have a 50% representation of women on Bristol City Council for 2016.  Between us, we have a great deal of experience of Neighbourhood issues.

“We want to show that it is possible for senior political positions in local governments to be job shared. We believe that the city will benefit from better decision making as a result of having our joint experience on the cabinet.”

In July, a High Court judge made a decision to deny Green Party members Sarah Cope and Clare Phipps permission to pursue a Judicial Review into their bid for a joint candidacy for Parliament, but also told the court that a free and fair democracy is one where not only everyone has the chance to stand and that job-shares would begin to address the diversity issues in Parliament.

The pair said after the hearing that Justice Wilkie had "in effect, passed the buck back to parliament" and that they will continue to fight for job-shares in the House of Commons.