UKIP Fisheries spokesman Mike Hookem MEP has blasted Emmanuel Macron after the new French President told fishermen in Lorient that their interests "will be considered in a serious way" in the forthcoming Brexit negotiations, "as an industry that is among the most essential economic activities to our country."

Mr Macron's comments came after concerns were raised by French fishermen that Britain's withdrawal from the EU's Common Fisheries Policy – which allows any EU vessel to fish British waters – could impact on their 26,000-tonne haul; half of which is caught in British waters.

"I would like to say that in negotiations that France will have the 27 member countries that remain in the EU, the interests of fisherman will be taken into account in a serious way as an industry that is among the most essential economic activities to our country, which we must defend." 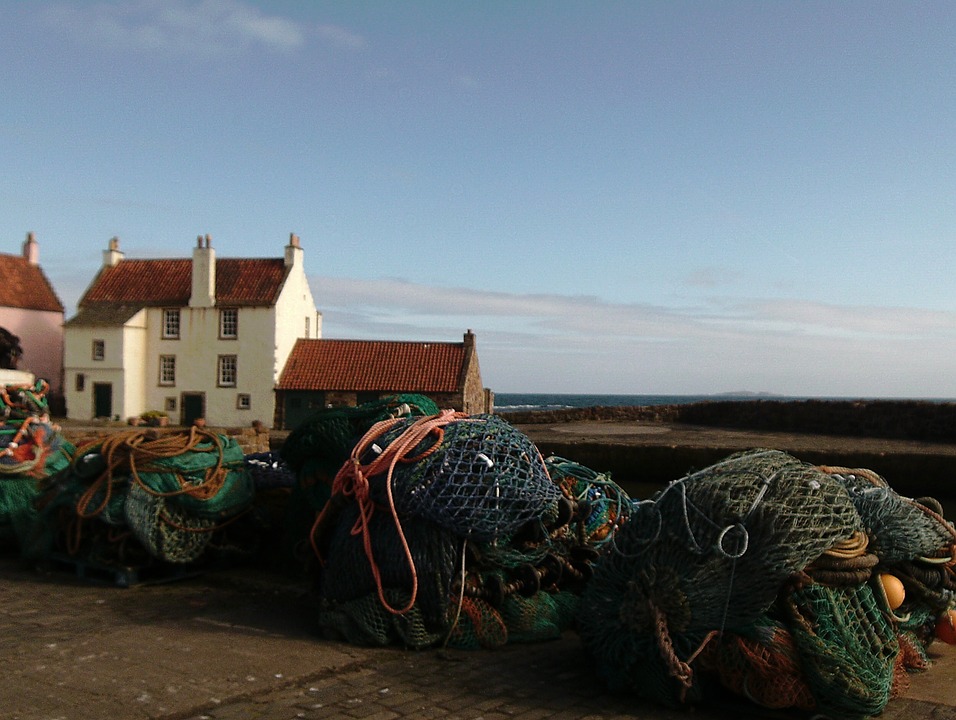 "While the French may think they can have their gang of EU bullies force the UK into giving up our fishing rights, we have international law on our side."

"The simple fact is, unless Theresa May barters away our fishing grounds, we have the right as an independent country under the UN's UNCLOS legislation (1982), to establish a 200-mile exclusive economic zone (EEZ) on our withdrawal from the EU. Doing this would stop European vessels pillaging our waters of fish that British fishermen could be catching and processing."

Under the terms of the UNCLOS agreement, each country has the right to establish, maintain and enforce a 200-mile EEZ. The establishment of Iceland's own EEZ in the 1960's and 70's resulted in a protracted conflict between Britain and Iceland that led to a decline in the size of Britain's deep-sea fishing fleet.

However, as the UK was already a member of the EU's Common Fisheries Policy (CFP) by the time the international agreement was finally adopted in this country, the UK has always ceded its EEZ entitlement to the European Union.

This situation has seen all the quota available in UK waters – which constitutes about 70% of the total European catch – shared among all EU member states.

However, on our withdrawal from the EU and the CFP, the UK has the right to reclaim its EEZ and restrict access for foreign vessels wanting to fish with our waters.

Despite the potential £6.3 billion boost to the UK economy by reclaiming our waters (figures by Fishing for Leave), there has so far been little commitment and only vague promises made in the Conservative party manifesto regarding the fishing industry post-Brexit.

"However, we did get an admission from the Tory candidate for Great Grimsby, Jo Gideon, that they think the future of the UK fishing industry is in processing fish from Iceland and Norway; not in re-developing and supporting our fleet.

"And despite what many people seem to think, the UK DOES currently have the capacity to catch nearly the entire EU quota by itself.

"Whenever the issue of the fishing industry is raised, Labour continually talk about how the deep-sea fleet that used to operate from places like Grimsby is dead. This is probably true without significant investment. However, we still have huge capacity in both vessels and processing that is currently going to waste. Just look at how many days and weeks British vessels are tied to the dockside through lack of quota; while boats from across the European Union pillage our waters of fish.

"This is a ridiculous situation when we have an industry worth a potential £6.3 billion to the UK economy just waiting to be reclaimed in the post-Brexit era.

"I have said before that the French, together with the other twenty-seven EU member states recognise the value of fishing to their economies and that is why they are so keen to protect their current rights to fish in British waters.

"Macron's attitude is nothing new and simply reflects what I hear in European Parliamentary Fishing Committee meetings all the time – that the EU knows the value of British waters to their economies; knows that we can reclaim our fishing rights, but that we are likely to capitulate on the issue if put under pressure.

"This simply cannot happen! Both the Tories and Labour seem to think UK waters are nothing more than a bargaining chip in negotiations for concessions in other areas. But reclaiming our waters is vital to the redevelopment of coastal communities up and down our island nation. Not only will it bring desperately needed investment, but also a wide range of skilled jobs and career opportunities. What must be remembered is that for every one job at sea, there are another ten jobs on land directly involved in supporting the industry.

"Only UKIP fully support the establishment and protect of the UK's 200-mile EEZ; the rebuilding of our fishing fleet from the grassroots level up; and the repatriation of thousands of jobs that have been lost in the last five decades."

Increasing aviation capacity is the only way to defend and grow UK's competitive position, says KPMG