“Joe has been a trusted advisor to me and a valued mentor to many across the Bank during his long and distinguished career,” said William C. Dudley, president and chief executive officer of the New York Fed. “I rely on his expertise and judgment on a wide range of issues and have enjoyed collaborating with him on many of my public speeches. While Joe will be greatly missed in New York, I am delighted that Joe will continue to contribute to the System’s efforts and look forward to working with him in his new role and wish him well.” 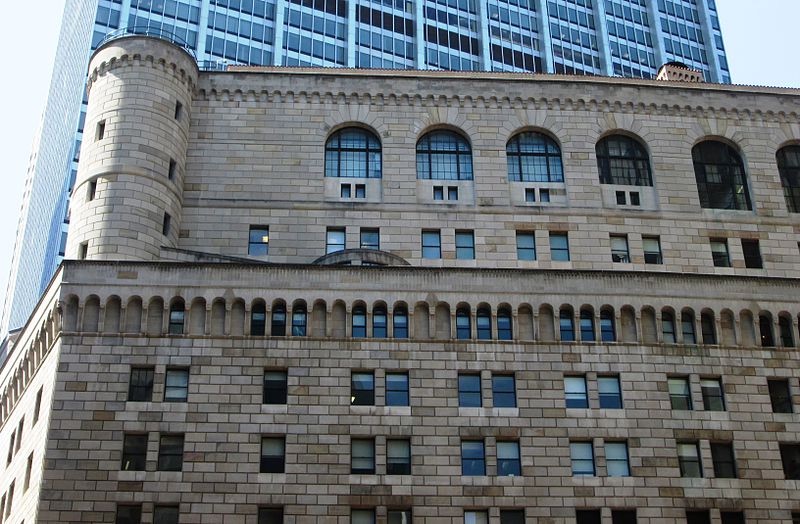 Mr. Tracy’s areas of research expertise include labor, housing, and urban economics, and he has authored several influential papers on the housing boom and bust and the financial crisis. He is a regular contributor to the Liberty Street Blog on topics such as mortgage refinancing, foreclosures, investor speculation and the housing bubble, and euro-area economic issues. He is also the Chair of the Regulatory Oversight Committee for the Global Legal Entity Identifier System (GLEIS).

During and following the financial crisis, Mr. Tracy led cross-Bank teams looking at potential policy actions to address problems in the housing market, including the future of government-sponsored enterprises (GSEs) Fannie Mae and Freddie Mac.