The European Commission has admitted to a UKIP MEP that it has set up a task force with an initial staffing of nine officials to "coordinate" its activities for Britain's In/Out referendum. And it says the Eurocrats will oversee "information activities" in the run-up to the vote.

The revelations will heighten concerns that Brussels intends to launch an all-out propaganda offensive, financed by taxpayers' money, in order to persuade the British public to stay in the EU.

"In a later phase it will oversee the Commission's input into information activities in the run-up to the UK referendum.

"In addition to its Head, the Task Force will consist initially of six administrators and two assistants." 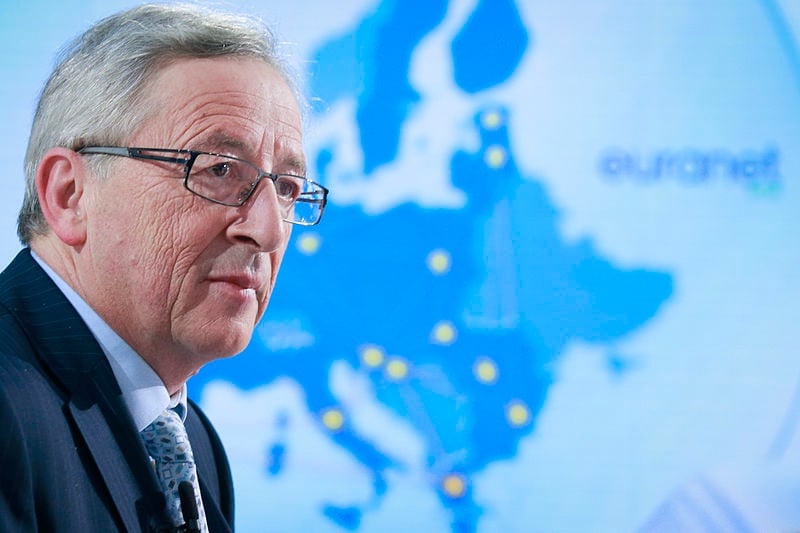 Mr O'Flynn said: "I am grateful to President Juncker for being reasonably open about the Commisssion preparing to launch a propaganda offensive designed to keep Britain in the EU.

"The British public will no doubt already be familiar with what the Commission considers 'information activities'. If Mr Juncker has in mind something similar to the material that is circulated to schools then I think propaganda would be a more accurate label.

"While this unit is relatively modestly staffed by Brussels standards, I note that Mr Juncker says that nine is merely its 'initial' size and I will be looking closely to see if it is expanded and by how much in the months ahead.

"In my view the referendum should be a matter for the British people alone and European Union institutions would be well advised to keep out. However, if this attempt to skew the referendum battleground were to prove counter-productive it would come as no surprise.

"British voters do not like anything that smacks of interference with fair play."

Do UK laws protect the Public?