Calls for criminal courts charges to be scrapped

The Howard League for Penal Reform has responded to the House of Commons Justice Committee's report on the criminal courts charge, published today (Friday 20 November 2015).

The report recommends that the government should bring forward legislation to repeal the charge, which "creates a range of serious problems and benefits no one".

It comes three months after the Howard League launched a major campaign for the charge to be scrapped.

The charity has compiled a list of dozens of cases, drawn mainly from local media reports, which show why the charge is unfair, unrealistic and unjust. 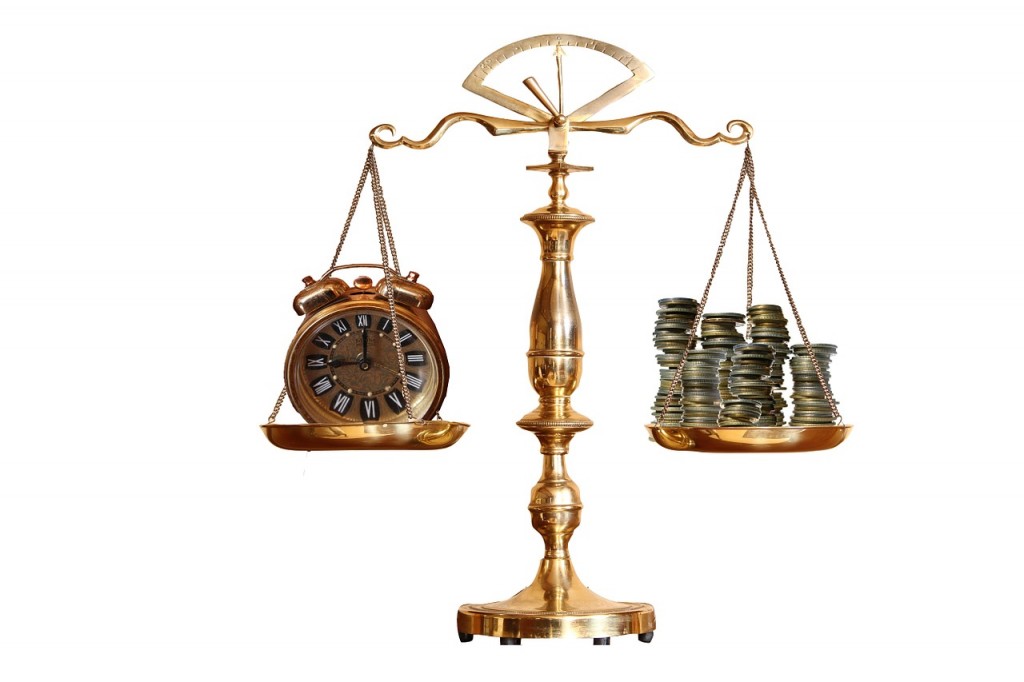 They include the cases of a woman from Kidderminster, Worcestershire, "who had not eaten in days" but was ordered to pay more than £300 for stealing a 75p pack of Mars bars; a homeless woman in Coventry, West Midlands, who was told to find £200 for begging in a car park; and a frustrated judge sitting at Exeter Crown Court in Devon, who was told he had no choice but to impose a £900 charge on a homeless shoplifter.

The policy, which was introduced in April, requires magistrates and judges to impose a charge of up to £1,200 on any adult convicted of an offence – whatever the defendant's circumstances might be – on top of other levies such as fines, compensation orders, surcharges and costs. Defendants who fail to find the money risk being sent to prison.

The Howard League has given oral and written evidence about the policy to the Justice Committee's inquiry into courts and tribunals fees and charges.

"This is a major success for the Howard League's campaign to scrap the unfair, unrealistic and unjust criminal courts charge. We are very pleased that the evidence we gave has helped the Justice Committee reach its conclusions.

"The dozens of cases that we have compiled are a snapshot of a failing criminal justice system. The innocent have been put under pressure to plead guilty, and ordering indigent people to pay money they simply do not have is never going to work.

"Rather than wasting money it does not have on pursuing debts that will not be repaid, the Ministry of Justice should take the sensible decision and suspend this policy immediately, pending legislation to end it altogether.

"We welcome the well-argued and temperate report from the Justice Committee and we urge the Lord Chancellor to act on its recommendation, to repeal this unjust legislation."

"This report is damning and lays bare yet again the Government's incompetence and misplaced priorities.

"Labour has warned repeatedly that the mandatory nature of the charge could lead to miscarriages of justice.

"Not only is this charge unjust but there are serious concerns that the policy is having a detrimental impact on victims of crime and may not be raising anywhere near the amount of revenue the government predicted.

"Ministers need to get a grip, listen to the experts and drop their support for this policy immediately."

Peers back a ban on smoking in cars carrying children

Independent Scotland: Someone's Bet On It