Kali Uchis Is Back With A New Video for 'Loner'

The most exciting talent to emerge this year, singer, song-writer and producer Kali Uchis releases a new video for 'Loner', taken from her critically adulated mixtape 'Por Vida'.

Directed by both herself and Andy Hines, this dreamy, seductive video stays true to its title, featuring Kali alone with only a dazzling montage of pink neon lights as company.

Inspired by "mermaids, call-girls, the actress Mia Farrow, the film Scarface, and the director Quentin Tarantino", it serves as both the perfect companion to the sweetly soul-drenched tone of the song and an announcement of one of 2016's most exciting stars.

"the most exciting voice from Virginia since Missy" – Dazed

"almost too good to be true" – The Guardian 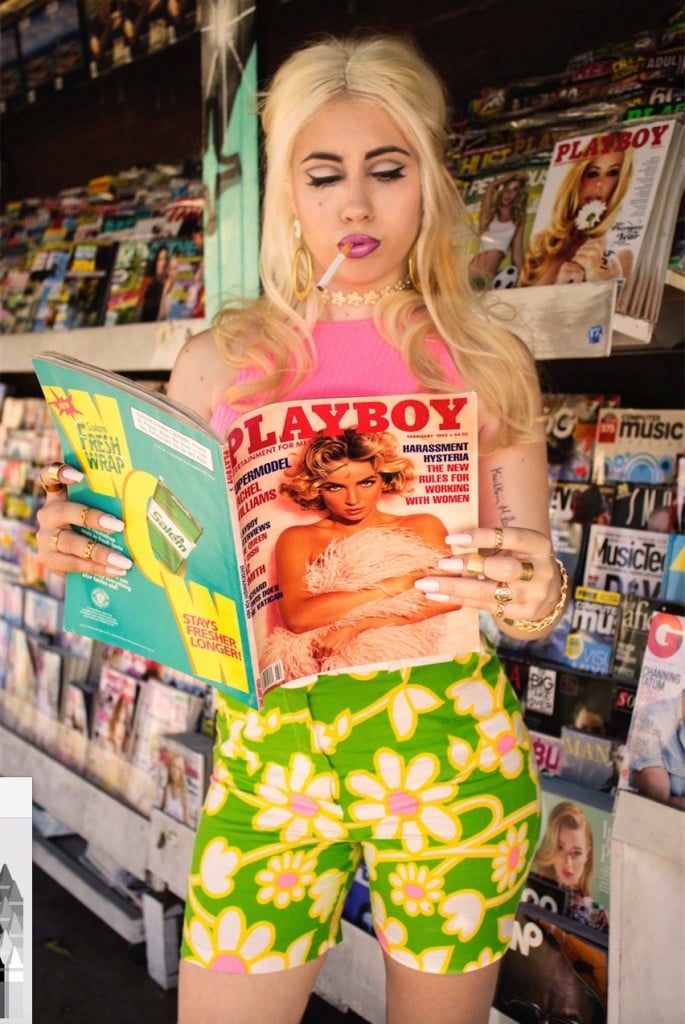 'Por Vida' is available via kaliuchis.com.

This is an important day