Kate Boy make a powerful return with the announcement of their new single 'Midnight Sun' available on iTunes now and impacting in the UK on August 10th.  'Midnight Sun' follows on from recent releases, 'Higher' and 'Self Control' and will be featured on their debut album "ONE" set for release this November.

The band have now revealed a striking visual to accompany the track. Self-directed and shot with previous collaborator Emil Klang, the video depicts two contrasting worlds; one in black & white and one rich in colour. Discussing the new video, the band said "When we wrote this song it was during a snowy December, and we were longing for the midnight sun and the endless Swedish summer days. The video is about two opposite worlds colliding and unfolding over each other." Shot in Kate's apartment in Stockholm, the same location where they wrote and recorded the track, we see the two worlds overlapping with various shots of metal architecture interwoven mirroring the industrial rhythm of the track.

'Midnight Sun' was written and recorded by Kate Boy in Stockholm last December and draws inspiration from the endless days of sunlight during Swedish summers, often described as a magical experience. Kate Boy enlisted esteemed Swedish producer Christoffer Berg (Depeche Mode, Fever Ray, I Break Horses) to assist on the production of the track, together the collaboration created brooding synth lead verses that erupt into an explosive, anthemic chorus.

Kate Boy (Kate Akhurst, Hampus Nordgren and Markus Dextegen) have been crafting their unique sound since signing to Fiction Records in 2014. They've spent the past year touring across the globe including sets at SXSW Festival, Secret Garden Party and The Great Escape as well as headline shows at Koko, XOYO and The Lexington in London. Their previous releases have been critically acclaimed by the likes of Pitchfork, V Magazine, The Line of Best Fit and Interview Magazine, making way for their much anticipated debut album "ONE", due for release this November. 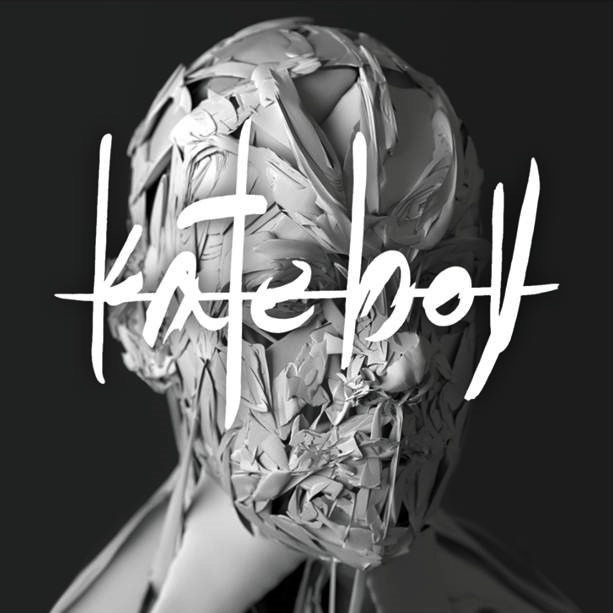 Keep up to date with Kate Boy:

Peter Gabriel New Blood live in London is a must