The single is yet another beautiful track from a hugely successful album. 'Secret Symphony' claimed top ten chart positions throughout Europe on its release in March and drew praise and acclaim for the 27 year old, including from the usually shy FranÃ§oise Hardy who said "I listened to her albums and I fell in love". With an exquisite voice loved by millions, Katie sounds as expressive and tender as ever. In addition to 'The Walls Of The World' and Katie's interpretation of Hardy's 'All Over The World', 'Secret Symphony' also includes 'Gold In Them Hills' (written by Ron Sexsmith) and a particularly poignant self-penned song 'Forgetting All My Troubles'.

Following a concert at Hampton Court Palace Festival in June and festivals on the continent throughout the summer, Katie, who has sold more than 11 million albums and is one of Britain's most successful artists of the last decade, will kick off her European autumn tour this year with a run of seven shows in Britain. 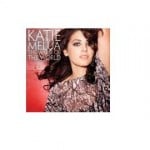 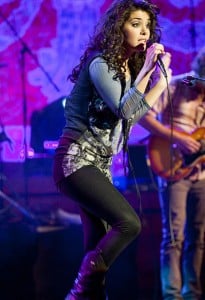 The Borgias – the original family from hell