Katie Price will not run the London Marathon

Jordan AKA Katie Price has retreated from running the London Marathon as viewers retreat from her television show Katie in droves.

People of poor breeding quality have set Twitter alight with speculation for Katie Price's reason to pull out of the London Marathon claiming she is not fit enough and hasn't put in enough training.

But speaking out against criticism on her own website Katie said 'It is with great regret that I have had to pull out of this year's London Marathon. I've been training really hard, but it became apparent at the Silverstone half marathon (6th March) that my knee is not strong enough to withstand extensive runs. I have done everything I can to get over the injury, but my physiotherapist has said that I should pull out to avoid any long-term damage.'

This irrelevant turn of events shocking news means that all her recent training has been forced on her in order to avoid future complications.

But there is further bad news for Katie Price as the British public may be waking up to the idiocracy of her pointless television show which bears the highly original title Katie.

The Sky Living mind numbing tripe cultural extravaganza that follows the life of Katie Price has, according to The Mirror, seen viewing figures plummet to 600,000 in the last episode from 752,000 in the first episode.

However it seems as though Sky Living are more than happy with Katie Price so it looks like we may still see more of her in the future. 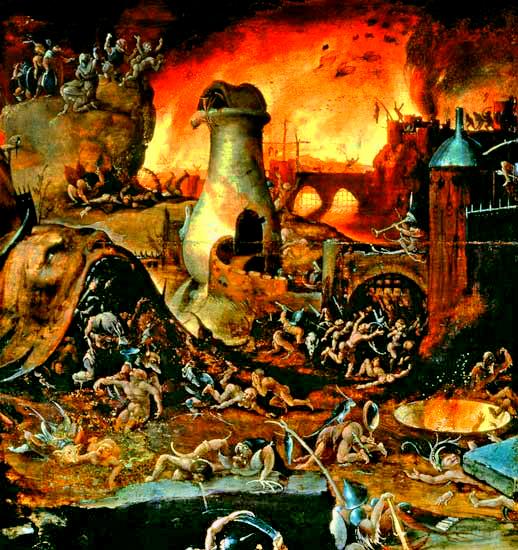 Pentagon released Bin Laden home video could be a fake