Following the announcement of her highly-anticipated debut album, Kelela is back to share a new video for the lead single from the project.

"LMK" is a battle cry and the video, directed by longtime Björk collaborator Andrew Thomas Huang, is a surreal visual that sees Kelela moving through hazy, club-like environments with authority and a take-no-prisoners attitude.

Reflecting on the video, Huang says: "We wanted make a video that showcases the multiplicity of who Kelela is and who she has the potential to be. The video is essentially a grand unveiling featuring Kelela wearing different wigs and guises as she pushes through the club with her friends, ultimately revealing herself at the end of the video. The message of this video is empowerment: it's for the girls, for anyone whose heart has been trampled on and deserves to go out and feel good about themselves. It's a call to action, demanding to be taken and to be quick about it. This is the reason why we love Kelela – she's making herself vulnerable and kicking down doors in the process."

Take Me Apart is due October 6th via Warp Records, and is available for pre-order now. Stay tuned for show announcements and catch Kelela at Made In America Festival as well as at a special performance at The Hollywood Bowl with Solange. In the meantime, watch the "LMK" video above.

You can listen to"LMK" here:

You can Pre-order Take Me Apart Here: 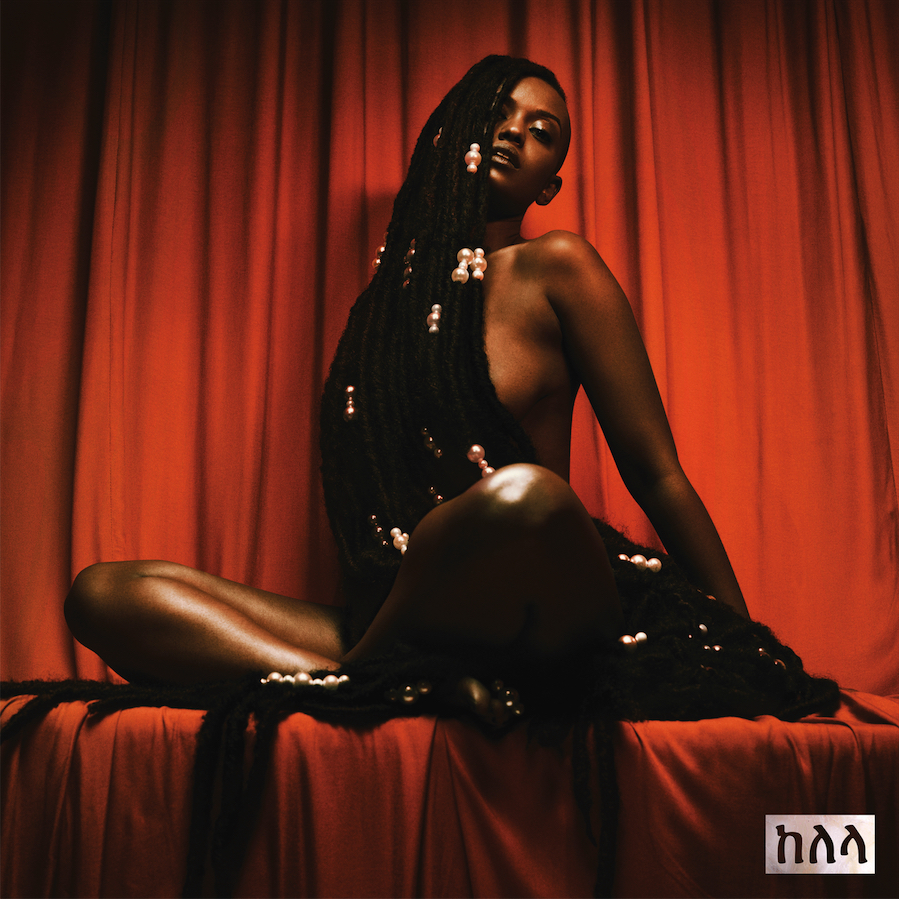 "An empowered and liberating song that asserts not just a woman's agency, but also Kelela's power as an artist." – Pitchfork

"She seamlessly glides over the heady club R&B bop, in a world teeming with sonic experimentation."– The FADER

"A sonorous R&B anthem perfect for the dog days of summer." – i-D

"The song sounds like ultramodern R&B that's been melted down like candle wax then atmospherically strobe-lit." – Noisey