Kim Kardashian has been paid the ultimate compliment by Kanye West when he described her as being the highest expression of a female dog.

35 year old West has used all his poetic and literary powers to come up with a new song about his girlfriend Kim Kardashian andÂ titledÂ it 'Perfect B****' which West backed up via his Twitter social network account.

The song was aired by West in a New York club and the lyrics are reported to be very loving with references to Kim's famous curves and has managed to melt the heart of the reality television superstar.

This lovingÂ gesture by the rapper has also been met by tweets of affection from Kim who has described West as her "Prince".

Fans of both West and Kardashian are hoping that the song will feature on his forthcoming album due out later this year but that will very much depend on if the relationship lasts up until the release date.

The couple have been seen on regular occasions in public and appear to be very much in love however many a hormonal teenage boy must beÂ desperatelyÂ disappointedÂ after hearing news of the romance seeing as they no longer have one in a billion chance of forming a relationship with Kim as she is once again pulled off the shelf. 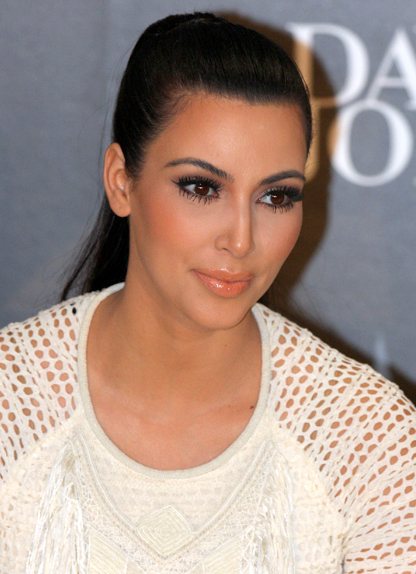