As Kingfisher updates the market Helal Miah, investment research analyst at The Share Centre, explains what it means for investors:

Kingfisher, the owner of DIY chain B&Q and Screwfix amongst other brands, reported second quarter results this morning that did not please the markets, as the shares have opened lower by around 4%. Like-for-like group sales fell by 1.9% to £3.1bn, with UK sales down by 1%.

A stellar performance at Screwfix could not offset the 4.7% decline at B&Q, with the latter unable to match the previous year’s comparable figures due to the weather boost 12 months ago. 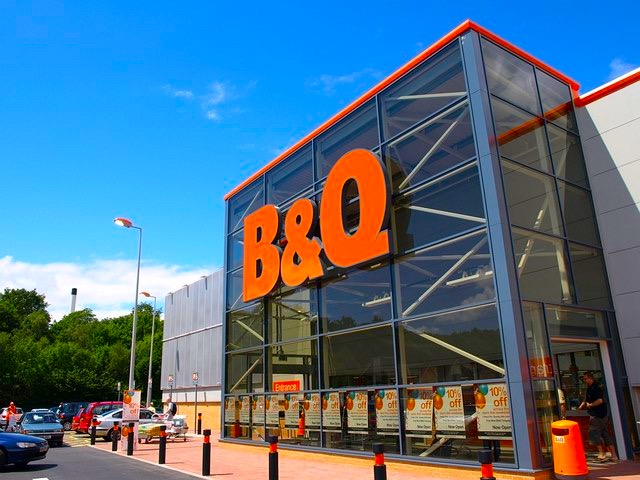 The key disappointment was the group’s French businesses, Castorama and Brico Depot, which collectively saw sales decline by 3.8%. The weaknesses in the French operations is a longstanding theme, the hope was that we could have seen some improvement here as economic sentiment slowly picks up in Europe. Investors may want to note that performance in other international regions was overall flat on sales but Russia was notably weak.

With new management on board, it appears that not much has really changed for Kingfisher. B&Q seems to still be suffering from the trend of consumers moving away from DIY and using professionals, only to be partially rescued by Screwfix, whilst as noted, French operations are persistently weak. Weather related factors will always be an issue that cannot be mitigated but it seems that regular business is being disrupted by restructuring programmes. These disruptions are set to affect the business into the second year of the restructuring plans, but will hopefully fade away. Interested investors should note however, that Kingfisher’s management still expect weakness in the second half in both the UK and France.

There are a few dynamics affecting the prospects of Kingfisher, but one of the key issues will be the pressures faced by the UK consumer of falling real incomes. The retail environment will be increasingly tough to operate in due to price pressures, competition and the transition to online shopping. We remain wary of the sector and would at best recommend Kingfisher as a ‘hold’ for investors willing to accept a medium level of risk.

5 Things to Budget for When Starting a Business